The company showed this upcoming AR feature at its annual developer conference Google I/O in 2018. 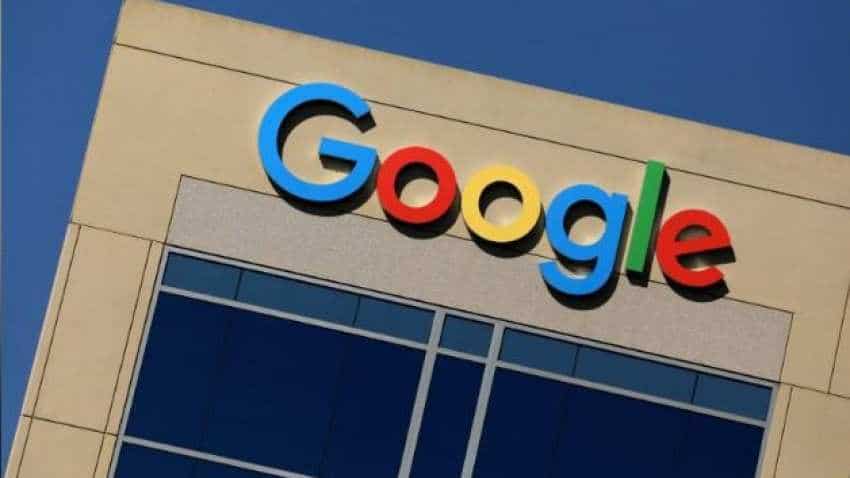 "While it isn`t likely to be your primary turn-by-turn option, it`s a huge step in the right direction for Google Maps," Pierce said. Reuters

Google is letting some of its select users test the augmented reality (AR) navigation feature for Google Maps -- a feature that would provide people with directions from the phone`s camera in real time.

According to a report by The Verge, David Pierce from The Wall Street Journal got hands-on experience of the AR navigation feature.

"While it isn`t likely to be your primary turn-by-turn option, it`s a huge step in the right direction for Google Maps," Pierce said.

He described how the feature worked -- the app picks up a person`s location via Global Positioning System (GPS), and then uses Street View data to narrow it down to the exact location.

Once his location was pinned down, it displayed big arrows and directions in his screen, the report said on Saturday.

The company showed this upcoming AR feature at its annual developer conference Google I/O in 2018.

Google has reportedly been experimenting with the user interface, finding that users will follow a line on the ground too closely, and that an animated guide will keep them glued to the screen.

Pierce notes that the interface he previewed could change, and that Google isn`t saying when the feature will roll out to users, just that it`ll be available to "a few Local Guides" soon, and "will come to everyone only when the company is satisfied that it`s ready."

According to Pierce, there are a couple of takeaways from this.

The first is that a big advantage of the feature is that it provides people with very specific location data, and that it`s a feature that isn`t likely to remain on phones, but on AR-capable glasses.

Tech giants like Apple, Facebook, Google, North, Vuzix and others have all been working on, or are selling their own AR glasses, meaning that Google`s new feature could eventually make its way into your line of sight, the report added.