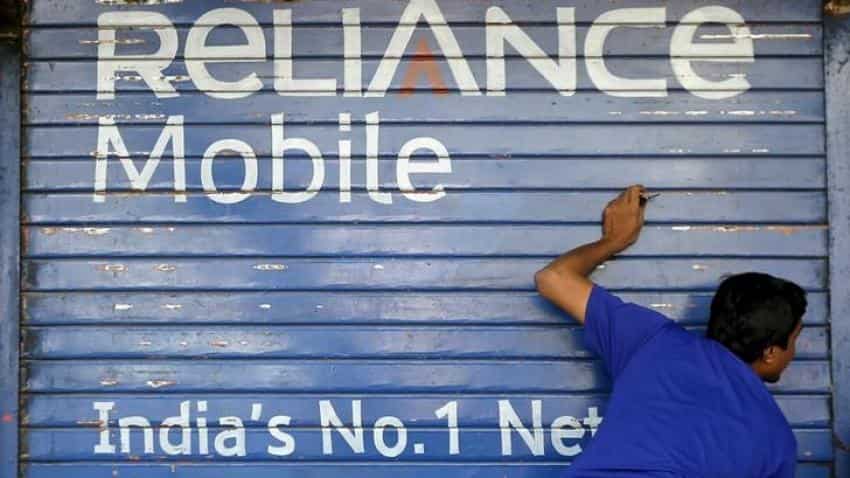 Fitch Ratings on Thursday said that it has downgraded Anil Ambani-led Reliance Communications (RCom) to CCC from B+.

Fitch has also downgraded the rating on RCom's $300 million 6.5% senior secured notes due 2020 to 'CCC/RR4' from 'B+/RR4'. "The Rating Watch Negative on the IDRs and notes, which has been in place since December 2016, has been removed," Fitch Ratings said.

Reliance Communications is expected to hold a media conference on Friday June 2, 2017 to clear its position on these issues.

Reliance Communcations is expected to close two deals with Aircel and Brookfield each that will earn it Rs 25,000 crore. It is this money that the company says will be used to repay lenders.

RCom in a statement on Tuesday said, "Post signing of binding documents for the Aircel and Brookfield transactions, RCOM has formally advised all its lenders that it will be making repayment of an aggregate amount of Rs 25,000 crore from the proceeds of these two transactions, on or before 30th September 2017."

Fitch Ratings said, "We believe that Rcom may struggle to refinance its maturing short-term debt given declining EBITDA and delays in executing asset sales. RCom's capital structure is unsustainable as FY17 FFO-adjusted net leverage was over 9.0x and we do not expect that operating cash flows will improve."

It further said, "Given its high level of debt, we believe that RCom's business model is compromised due to fierce price competition in the Indian mobile market. Rcom's market position is weak and it has limited financial flexibility to invest to strengthen its position or step-up marketing costs."