Not paying interest to lenders in light of SDR, says Reliance Communications 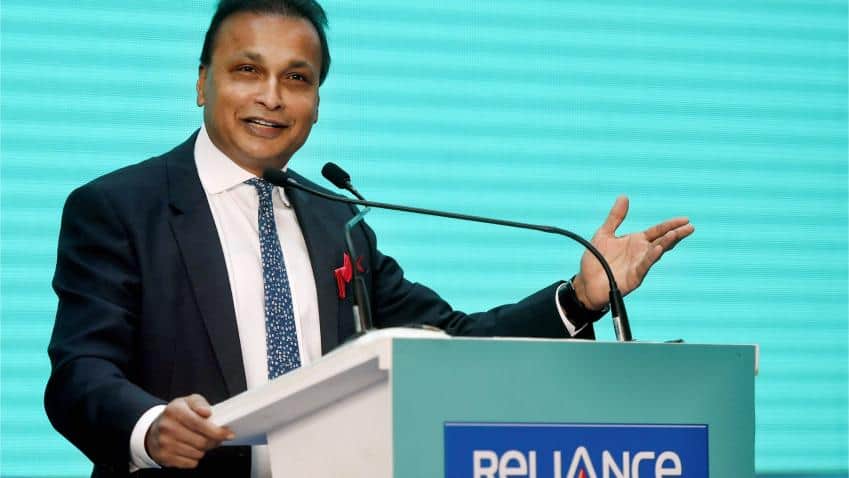 Anil Ambani-led Reliance Communications (RCom) today said the company is not paying interest or principal amount for the time being to any lenders or its bondholders in view of the strategic debt restructuring scheme and consequent standstill period till December 2018.

On October 30, the company had announced that its lenders would convert part of its debt into equity to the tune of 51 per cent stake in RCom. It had also outlined the plan to sell telecom towers and real estate assets to pay off Rs 25,000 crore out of the Rs 45,000 crore debt on its book.

Under the plan, lenders would not have to write off any of their loans, RCom had then stated while outlining a comprehensive debt resolution plan for its domestic and foreign lenders.

In a regulatory filing, RCom said the company is under "standstill period till December 2018" pursuant to the strategic debt restructuring (SDR) guidelines.

"Accordingly, for the time being, no payment of interest and/or principal is being made to any lenders and/or bondholders of RCom," it said.

Earlier during the day, RCom announced that it has signed an agreement to sell its DTH business to Veecon Media and Television in a bid to cut debt.