Jio has deferred the spectrum payment liability of Rs 21,000 crore to the government. 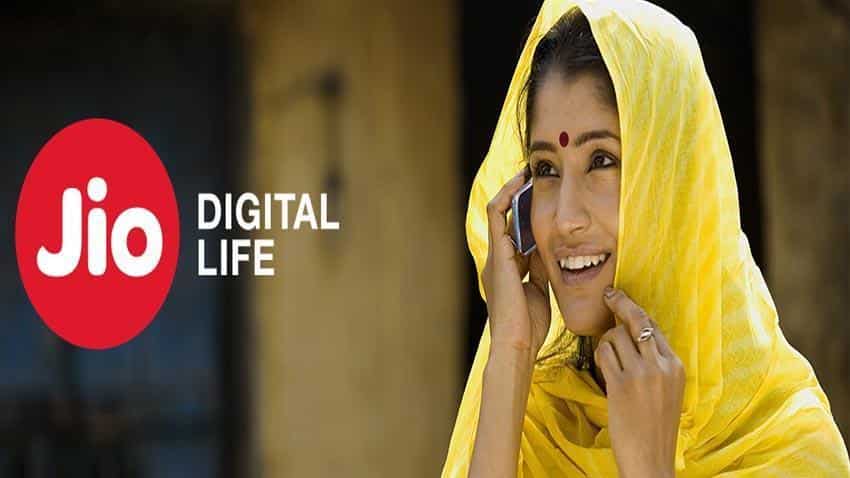 As of December 2016, there were 72.4 million subscribers on the Jio network. Photo: Official Website
Written By: ZeeBiz WebTeam
RELATED NEWS

If you are a Reliance Jio user and worried about your 'free offer' going to end in next two months, then, here is a good new for you all!

After extending the 'free offer' for three more months in December, Mukesh Ambani-owned Reliance Jio is likely to introduce new tariff plan for the users which will be valid till June 30, as reported by The Economic Times.

As per the report, under the new tariff plan, a fee of about Rs 100 for data will be charged while the voice will be free. The fee comes in as the company plans to start making revenues after giving offers for six months.

Reportedly, the move to charge Rs 100 will be an acid test for the company as it will show a clear picture whether people are subscribing Jio only for free offers or they actually like the services by the telecom company.

Earlier this week, Reliance Industries had announced its financial results for the quarter ended on December 31. According to a Bloomberg report, Jio's current debt is Rs 49,000 crore added to the spectrum liability.

It further added that Jio has deferred the spectrum payment liability of Rs 21,000 crore to the government.

To strengthen Jio’s balance sheet for growth, the Board of Directors of RIL has decided to make a rights issue of 6 billion aggregating up to Rs 30,000 crore. This would be 9% Non Cumulative Optionally Convertible Preference Shares (‘OCPS’) at a face value of 10 each for cash at a premium of Rs 40 per OCPS.

RIL has been infusing a lot of investment into its telecom arm since its was launched in September 2016. The reason for the current debt is that it has been offering Jio to customers for free in order to attract customers to its services. While it offered Jio services free of cost for the first three months with its 'Welcome Offer', it further extended its free services till March 31 with its 'Happy New Year' offer.