Tata brand has risen in value by 37 per cent to $19.6 billion as compared to $14.2 billion in 2018, surpassing the combined value of the second and third most valued brands in India. 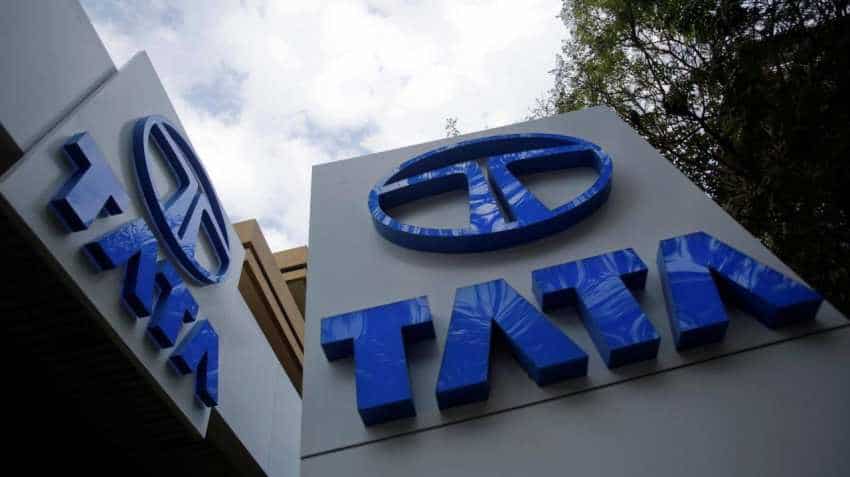 The ‘Tata’ brand ranked as India’s most valuable brand in the Brand Finance India 100 report 2019. The total value of brand ‘Tata’ has risen by 37 per cent to $19.6 billion as compared to $14.2 billion in 2018, surpassing the combined value of the second and third most valued brands in India. According to Brand Finance, the world’s leading independent brand valuation consultancy, the increase in the valuation of the Tata brand is the result of its continuous leadership in the domestic market and improved performance across key segments like auto, steel, information technology, hotels, retail services, among others. Valued at $7.2 billion, the Life Insurance Corporation of India (LIC) moved up two spaces and grabbed the second spot on the 2019 list. IT major Infosys, which is valued at $6.5 billion, took the third spot after logging a 7.7 per cent Y-o-Y growth. SBI, Mahindra & Mahindra, HDFC Bank, Airtel, HCL, Reliance Industries and Wipro occupied the fourth to tenth spots.

Speaking on the development, Harish Bhat, Brand Custodian at Tata Sons said, “Being recognised as India’s most valuable and fastest-growing brand is a matter of pride for us. This is a testament to the Tata brand’s strong inherent value, reflecting the trust consumers and stakeholders have placed in us. As we move ahead, our people-first approach, industry-leading technologies, expertise and strategic investments will further strengthen our brand.”

David Haigh, Chief Executive Officer at Brand Finance said, “Tata Group is to be commended for its ability to scale new heights, as it is not only India’s most valuable brand, but has also recorded faster growth than any other brand in the top 25, with an impressive 37% increase. The Group’s brand presence across autos, IT services, steel and chemicals continue to go from strength to strength and remains a pioneering force to be reckoned with”.

Notably, Airtel saw it's brand valuation drop by 28 percent, while all others on the top 10 list grew between 1.7 percent and 35.5 percent. Among the top 12, three names are from the banking sector and 14 banks feature on the full top 100 list.