Not connectivity but application driven, new telecom policy to focus on end users

A new telecom policy will be rolled out by the government which will be more application and end user focused rather than connectivity driven like the earlier policy. 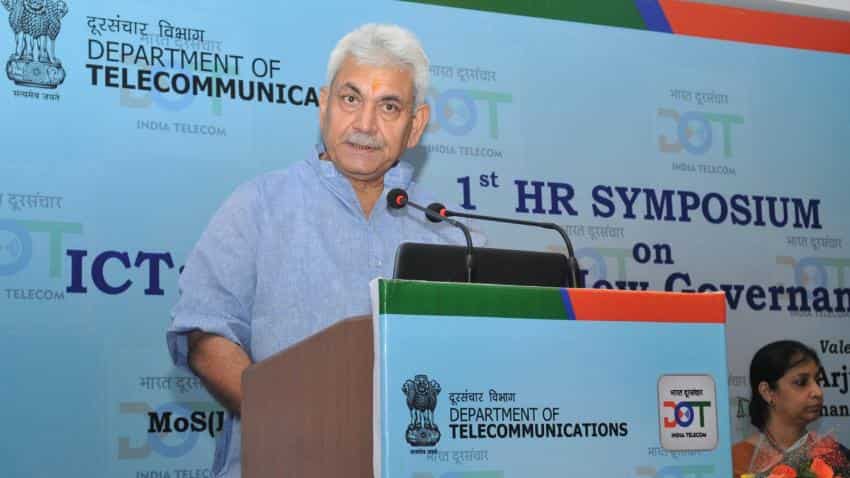 New Telecom policy: Industry unhappy over no cut in levies and fees

Its out with the old and in with the new and improved telecom policy that will be drafted by the Ministry of Communications with a keen focus on end users and expanding availability of services. The need for high speed data services and real-time demand to run applications will shape the new telecom policy that will be revealed by the government in an expected 10 days.

“The advent of high speed data services and enhanced expectations of the users to get real time on-demand bandwidth to run near real time live applications enjoins us to prepare new policies,” Manoj Sinha, Minister of Communications said on Wednesday.

The government will include independent experts from companies such as Amazon, Google and Apple for framing rules under the new telecom policy, Bloomberg alerts reported Aruna Sundararajan, telecom secretary said.

With over a billion connections in a country with a population of just one billion the need for data has increased ‘six fold,’ in just two quarters.

“As of April 2017, the country has close to 1.2 billion telephone connections, including 1.17 billion wireless telephone connections and similarly witnessed the rapid growth of the broadband connections that now stands at 276.52 million. More than the number, it is heartening to see the six-fold increase in data traffic in India rom 561 million GB in the first quarter to 2988 million GB in the third quarter of 2016-17, which is a whopping 400 % jump,” Sinha added.

In 2012, the National Telecom Policy was connectivity driven, which will not be the case with the new policy as the minister said it has ‘to be focussed on the end users and should look at the newer opportunities for expanding the availability of Telecom services.’

The new policy will be also keeping an eye on 5G technology that is tipping on the precipice to enter Indian markets.

Sinha said that while our service providers are rapidly deploying the 4 G technology, his focus is on two important aspects- the need to expand the connectivity to all parts including the north-eastern and Left Wing Extremism affected areas and Secondly to keep an eye on future generation that is 5 G technology and ensure that India plays a key role in standards development and get a healthy share of the innovations and patents in the 5G technology pool.

The department said it was also actively considering the TRAI recommendations on addressing Telecom Consumer Grievances and urged the officers to propose a state-of-the-art technology driven solution that records, monitors and provides end-to-end monitoring of every grievance.

New Telecom policy: Industry unhappy over no cut in levies and fees