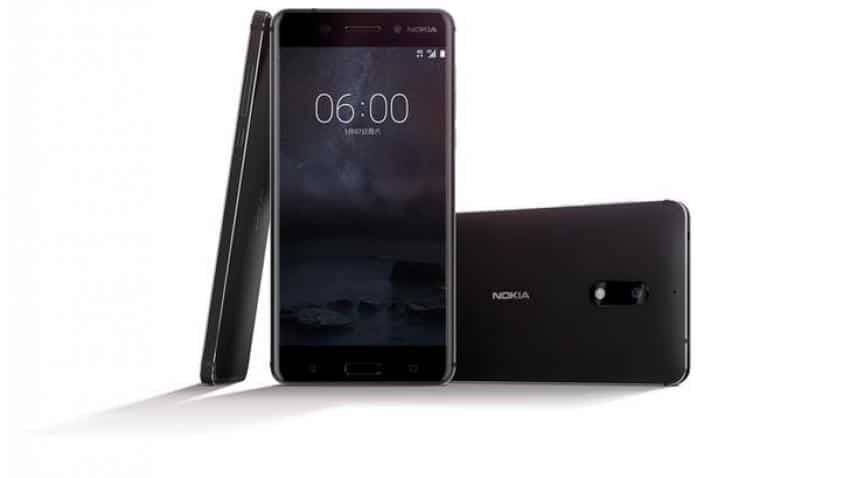 Nokia is planning to launch its first Android smartphone Nokia 6 in China on February 26.

The company released a teaser video of Nokia 6 on its Facebook page on Thursday that reads "Get ready! The Nokia 6 is coming to China! More announcements to follow on February 26th Save the date!

ALSO READ: Here are 5 iconic Nokia phones we would like to see on Android

The smartphone has a hybrid in-cell 5.5-inch screen with full HD resolution and 2.5D Gorilla Glass.

The device is powered by Qualcomm Snapdragon 430 processor with X6 LTE modem, has 4GB of RAM and 64GB storage.

Nokia remained the owner of the Nokia brand after it sold its handset business to Microsoft for 5.4 billion euros but was forbidden to license it to outsiders until the end of 2015.

HMD Global has reached agreements with both Microsoft and Nokia about the use of the Nokia brand and some design rights. The agreement HMD Global signed with Nokia is exclusive and valid for 10 years.

The agreement with Microsoft has some conditions and only covers the use of the Nokia name in basic phones. Microsoft continues the production of the high-end Lumia smart phones, which will use Windows platforms.

HMD Global is planning to spend some 400 million euros to market the Nokia brand for the next three years.