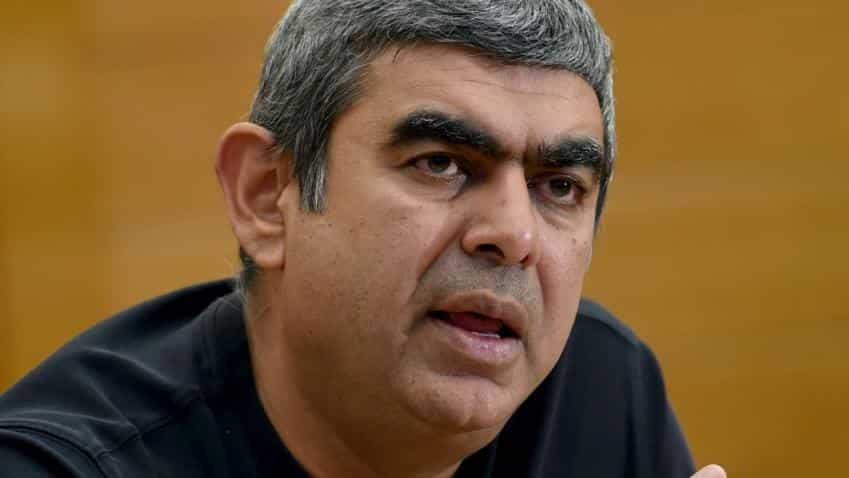 An international law firm and a risk consultancy found no evidence of wrongdoing by Infosys in acquiring the US-based Panaya firm for $200 million in February 2015, the global software major said on Friday.

"We found no evidence to support any of the new allegations in the complaints of wrongdoing by the company or its directors and employees," the IT major cited law firm Gibson Dunn & Crutcher and consultancy Control Risks, which investigated the two complaints by a whistleblower to the Indian market regulator Sebi in February, as saying.

The anonymous whistleblower complained to the Securities and Exchange Board of India (Sebi) in two e-mails on February 12 and February 19 that the company`s executives had personal interests in buying automation technology firm Panaya, which offers enterprise software management as a service to its global clients.

But Infosys cited the investigators as saying that "there were no conflict of interest or kickbacks, required approvals for the acquisition were obtained, due diligence was conducted, valuations of the target companies done by an outside financial advisor were reasonable and the purchase prices were within the range of values determined by that advisor".

The company referred the complaints forwarded by Sebi to its audit committee, which hired the law firm and the risk consultancy to investigate them.

"We found no evidence of inappropriate contracting or the CEO (Vishal Sikka) receiving excessive variable compensation or incurring unreasonable expenses for his security, travel and the Palo Alto office," said the probe firms.

The investigation involved interviews of 50 witnesses in India and the US, review of company policies, board minutes, public filings and internal documents, collection, search and review of internal emails and attachments, use of forensic accounting experts to analyse technical and financial information, review of public filings and media accounts in multiple countries, review of the CAM (Indian law firm Cyril Amarchand Mangaldas) reports and supporting documentation," noted the statement.

The auditors also concluded that CAM`s two previous investigations were thorough and that their findings and conclusions were reasonable and credible based on evidence.