Not stepping down as chairman of Tata Trusts, says Ratan Tata 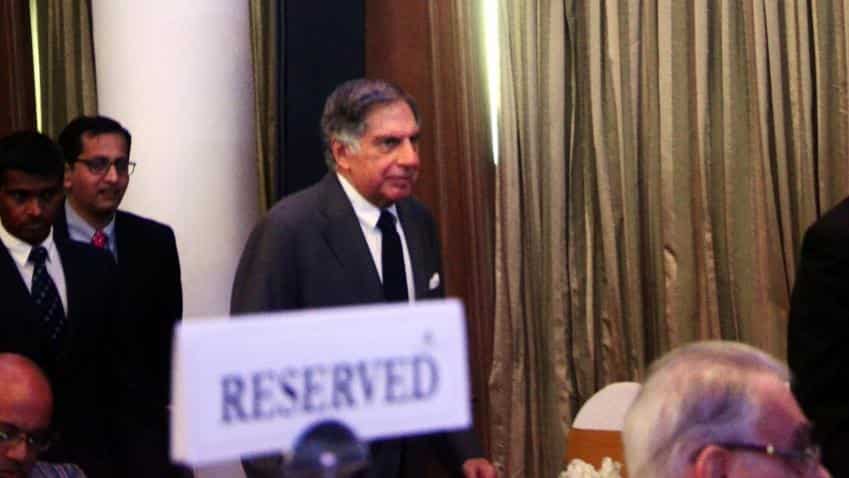 Tata Sons said that the reference to the media discussion with some Trustees relate to the process being put in place for the leadership succession in the Trusts in the future. Image Source: IANS
Written By: ZeeBiz WebTeam
RELATED NEWS

Ratan Tata on Friday said that he is not stepping down from chairmanship of Tata Trusts at this point in time.

“Further to news reports that have appeared in the media today, Mr. Ratan Tata, Interim Chairman, clarified that there are no plans for his stepping down from the chairmanship of  the Tata Trusts at this point in time,” Tata Sons said.

It further added, “The reference to the media discussion with some Trustees relate to the process being put in place for the leadership succession in the Trusts in the future, to enable an ordered and smooth transition of leadership.”

A report by Times of India on Friday cited ‘Tata`s long-time confidant,’ R K Krishna Kumar who also said the next chairman of the Trusts will be an Indian, but not necessarily a member of the Tata family.

“The Trusts have asked an external consultant to advise them on the selection process, which could be completed by the middle of next year,” the report quoted Krishna.

“Mr. Tata also emphasized that the Trusts were undertaking many initiatives that had national impact and he is looking forward to continuing his involvement with these initiatives in the Trusts. He was however keen that a process should be in place for a smooth succession at an appropriate time,” Tata Sons added.