No jobs? Apple is putting a brake on its hiring plans - Here is why

The sales were below expectations and missing revenue forecast for the holiday quarter might impact on fresh hiring according to people familiar with the matter. 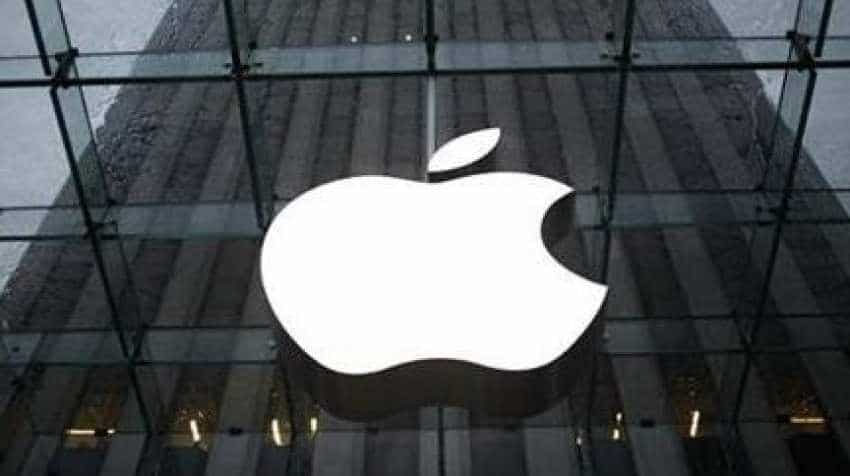 Some senior members of the company held separate meetings to focus on the solution and considered the current situation as a new opportunity for up-gradation and innovation. Reuters
Written By: ZeeBiz WebTeam
RELATED NEWS

Apple iPhone's trouble in China and the company's struggle have forced the company to cut on hirings, according to Bloomberg. Tim Cook, Apple’s chief executive officer, made the disclosure to employees earlier this month in a meeting the day after he penned a letter to investors about the company’s recent struggles, particularly in China.

Apple Inc. is likely to reduce hiring for few divisions after lower revenue recorded due to dip in iPhone sales. The sales were below expectations and missing revenue forecast for the holiday quarter might impact on fresh hiring according to people familiar with the matter.

Cook was asked in the meeting if the company is planning to curb hiring to meet the situation. ''I don't consider it as the only solution to the problem of lower revenues. However some divisions can witness a reduction in hiring'', he added. Cook also told that Apple is still looking to make plans for which divisions would reduce hiring but mentioned that important groups like Apple’s artificial intelligence team would keep adding new force at a good speed.

Some senior members of the company held separate meetings to focus on the solution and considered the current situation as a new opportunity for up-gradation and innovation.

The company has also made a shift in services strategy like adding media streaming feature from iPhones and iPads to TV sets, launching Apple music on Amazon devices and iTunes video streaming app for Samsung TVs.

The company's shares witnessed a close to 1 per cent in late trading hours on Wednesday. The hiring pullback won’t affect plans to open new offices in Austin, Texas, nor expand in the Los Angeles area, where Apple is building out its original video content team, the CEO also said.

The iPhone manufacturer also slashed the guidance for the holiday quarter to $84 billion from between $89 billion and $93 billion. This is the first time, Apple has announced a dip in sales forecast for 20 years. They mentioned those weak sales of iPhones were due to Chinese economic and industrial headwinds.