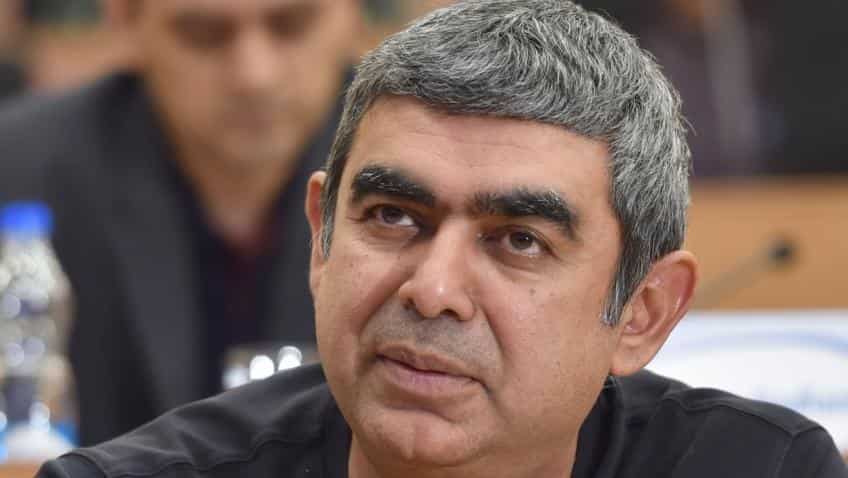 India's second largest software services firm Infosys on Wednesday said there are no job losses and will redeploy 3,000 employees who will be affected by RBS decision to scrap the UK project of setting up a new bank.

"There are no job losses. All employees affected by this ramp-down - that will take place over the next several months - will be redeployed on other projects," said Infosys spokesperson to ZeeBiz  team via e-mail.

Infosys last week in a statement on August 13 had said, "The Royal Bank of Scotland (RBS) had announced last week that it will no longer pursue its plan to separate and list a new UK standalone bank Williams & Glyn  (W&G) and instead will pursue other options for the divestment of this business."

"Infosys has been a W&G program technology partner for consulting, application delivery and testing services, and subsequent to this decision, will carry out an orderly ramp-down of about 3,000 persons, primarily in India, over the next few months," the company further said in a statement.

Analysts said the ramp-down of 3,000 employees by Infosys is likely to impact the company's revenues for the current and next fiscal.

"While as per media reports, this contract was worth $300 million per annum and will cause revenue losses of  approxiamte $30-40 million for Infosys in FY17, our rough cut calculations suggest that the likely impact of this business loss will be approximate $70-80 million in FY17 and approximate $150-200 million in FY18," Emkay Global Financial Services analysts Manik Taneja and Ruchi Burde  said in a research note on Tuesday.

This will be a further headwind to Infosys’ revised FY17 guidance of 10.5-12% c.c revenue growth (10.8-12.3% YoY in US dollar terms) by approximate 70-80 basis points. We see risks to Infosys’ revenue and margin outlook given the increasingly negative commentary across players, cited the two analysts .

RBS is a key relationship for Infosys and the company looks forward to further strengthening  strategic partnership and working with them across other strategic and transformation programs,  it said.