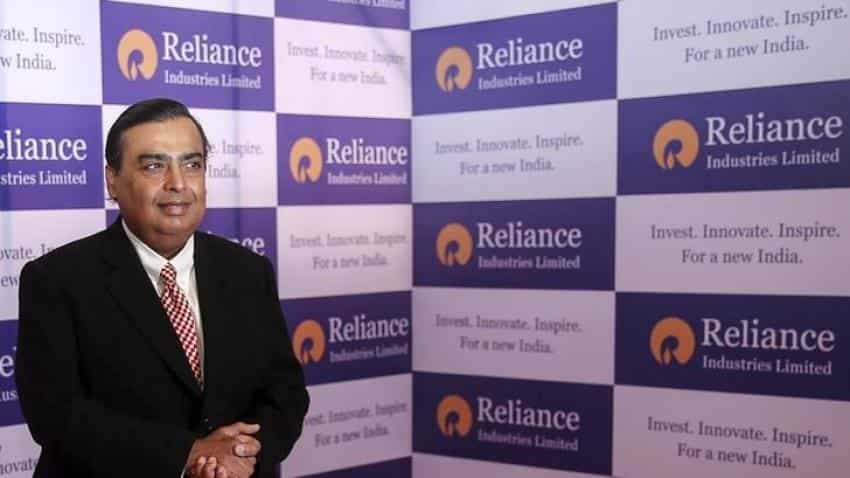 The new entrant in the telecom industry brought to light that Ookla may not have included dual SIMs as more than 90% 4G phones in India have them. Photo of Reliance Industries Ltd MD, Mukesh Ambani, Image Source: Reuters
Written By: ZeeBiz WebTeam
RELATED NEWS

Reliance Jio issued a statement late Tuesday night once again questioning the claims of global standard in internet metrics, Ookla which rated Bharti Airtel as the fastest network in 2016.

“…there is no guarantee that the speed which is attributed to Airtel is of the Airtel data network,” Reliance Jio spokesperson said.

The new entrant in the telecom industry brought to light that Ookla may not have included dual SIMs as more than 90% 4G phones in India have them.

“The core issue is that the speed test results are attributed to the primary SIM even though the SIM for which the data speed test is conducted is the secondary SIM in the case of dual-SIM phones. In India, more than 90% of 4G phones are dual-SIM,” RJio spokesperson added.

Also Read: Airtel-Jio war gets bitter as they fight over 4G download speeds

As per the Telecom Regulatory Authority of India (TRAI) MySpeed test, Reliance Jio had the fastest download speed of 17.42 Mbps in January while Airtel was at 8.15 Mbps.

Last week, Airtel also launched a new ad campaign on Ookla’s diagnostics and in the release mentioned at the end that the internet metrics site rated the operator as the fastest in 2016.

Reiterating the ‘fastest network title’ of Ookla COO Jamie Steven said on Monday that the company stood by its claims.

“Ookla named Airtel as the “Fastest Mobile Network” in India based on data from Q3 and Q4 of 2016. When analyzing markets, like India, we take many factors into consideration, including dual SIM devices, network technology, device types, and more,” Steven added.

“We are surprised that Ookla in its press release has not talked about this issue even though they had acknowledged the blunder to us earlier. Ookla has baldly stated that they stand by their results and has skirted the main issue. We will initiate actions as we deem fit at appropriate forums. The public should not be misled by these false claims based on the Ookla results,” RJio spokesperson added.