After several years of flying Indians across the country and abroad India will finally have a no-fly list that will attempt to tame unruly passengers. While other countries have had no-fly lists in place with stringent rules grounding passengers for a long time. 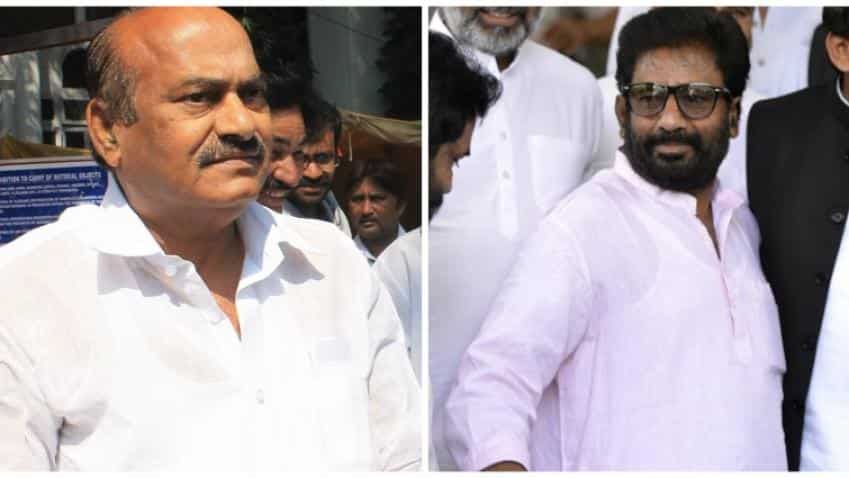 Terrorist activities and the grave events that took place on 9/11 shaped the no-fly list in the US that began a decade ago. Now with MPs hitting airline staff members with chapals and threatening to break airline property, India will soon have a no-fly list too.

The rules for this list attempting to tame unruly passengers is anticipated to be decided upon by the government in the first week of July.

After a Shiv Sena MP – Ravindra Gaikwad was accused for beating up an Air India official, he was grounded by many domestic carriers until he wrote a written apology to the government apologising for his actions.

The Directorate General of Civil Aviation (DGCA) has come up with a draft rule that prohibits drunk passengers in the aircraft; smoking individuals; failing to obey commands of aircraft commander and acting in a disruptive manner.

Certain countries like the US have put people on no-fly lists on the basis of racial or religious backgrounds of the people. In his second executive order on immigration, President Donald Trump barred citizens of six Muslim dominated countries from entering the US.

While we hope that India does not take a leaf out of the book on racial discrimination while forming the no-fly list rules, here’s a list of things which people did and got grounded by airlines for.

Guidelines published by the Intercept in USA states that social media posts would be taken into account when blacklisting someone. While the laws by the US ground customers on the basis of communicating suspicious content via the micro-blogging website, the straining process is a bit more stringent. So chances of your jokes on Twitter may not get you in trouble here.

2. Having a similar name as someone on the no-fly list.

Complaints from US and Canadian citizens have been documented who have had their names match those on the no-fly list. The unfortunate instances though few have grounded people and cost them their holiday plans.

3. Airport security have no sense of humour.

Jokes about carrying weapons of mass destruction like guns and bombs alike are not tolerated at airport security in other countries.

Drunken passengers causing a ruckus 35,000 feet above the ground became a serious problem with United Kingdom airlines two years ago. The British Transport Association held meetings to mull modifying the norms of their no-fly list to include drunk and abrasive behaviour on board.

Other countries also have in place a no-fly list barring individuals from flying if they have engaged in criminal activities as defined by the Criminal Code in that country. Citizens have also been put on the list for travelling to the ‘wrong’ country frequently which have been defined as trouble zones.