No data only unlimited calling in Vodafone SuperHour Rs 7 pack

Misnomers about Vodafone’s SuperHour packs were reported today. We tell you the real deal. 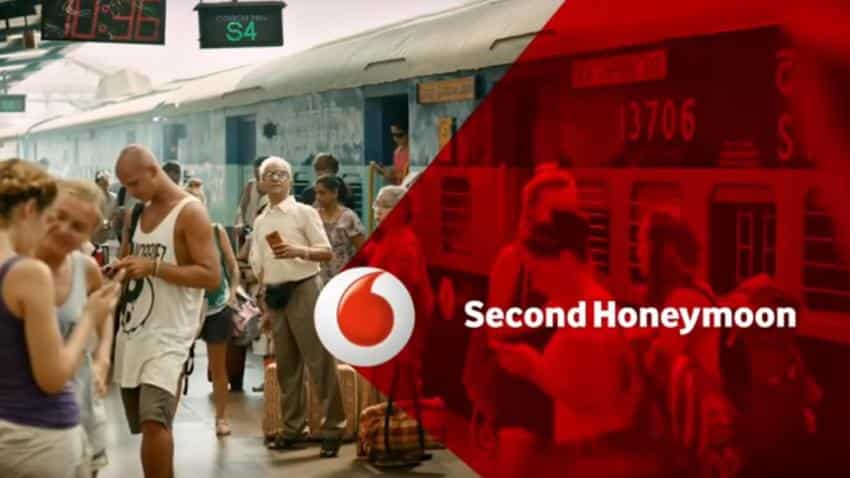 Multiple offers from telecom operators have become too bothersome with companies launching new tariff plans every week to keep up the competition from Reliance Jio.

However the Vodafone SuperHour pack is not a fresh offer by the company despite various media reports that said otherwise on Tuesday.

The company had launched these schemes earlier in January 2017 to celebrate hitting its 20 crore subscriber base mark. "As part of its 200 million customer celebrations, Vodafone, one of India’s largest telecommunications services providers, today announced a revolutionary SuperHour for prepaid customers," the company said in a press release dated January 6, 2017.

As the name suggests these schemes gave customers benefits for each hour.

There were only three schemes launched by the company – Rs 16, Rs 7 and Rs 5.

Of these schemes the company recently started advertising for the Rs 7 SuperHour pack on the My Vodafone app, from where the confusion over a ‘new scheme’ stemmed.

Here are all the SuperHour packs that the company is offering and their respective benefits for prepaid customers:

Rs 16: Under this scheme the company said only prepaid customers can avail 4G/3G unlimited data for one hour. “SuperHour 4G/3G pack pricing starts from Rs.16/-, may vary from circle to circle. The 4G/3G offer is not available in Bihar & Jharkhand, MP & Chattisgarh, Punjab, HP & J&K and AP & Telangana,” the company said.

Many media reports have also spoken of a separate ‘Rs 21 SuperHour’ pack which is actually the Rs 16 pack that has been priced differently in different circles.

Rs 7: This plan offered subscribers only unlimited Vodafone to Vodafone calling for one hour.

Rs 5: Subscribers of this pack will receive 2G data for one hour.

These plans were activated by the company on January 9, 2017 and are still available for subscription on the My Vodafone app.

“Unlike other Vodafone plans these plans can be activated simultaneously and the benefits from the other will not be overridden,” a source said.