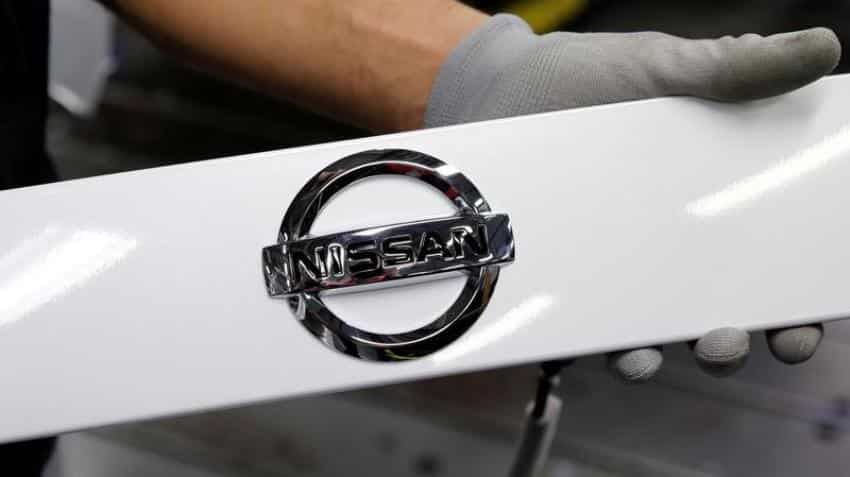 Nissan Motor Co plans to invest 60 billion yuan ($9.5 billion) in China over the next five years with its joint-venture partner as it seeks to become a top three automaker in the world`s biggest market.

Long stuck as a second-tier player in China, Nissan and Dongfeng Group said on Monday they plan to boost their volume to 2.6 million vehicles a year by 2022, up from 1.5 million vehicles last year.

Nissan plans to achieve the objective, dubbed its "Triple One" strategy, by focusing on electric cars and Venucia, a no-frills local brand Nissan operates in China - two market segments expected to see a surge in demand. It also aims to boost sales of light commercial vans and trucks.

China’s auto market has been dominated by General Motors Co and Volkswagen AG for nearly two decades, with each of them selling 4 million vehicles last year. Nissan, along with Toyota Motor Corp , Ford Motor Co, and Honda Motor Co, lag far behind, each selling 1 million-plus vehicles a year.

“We aim to break away from this second-tier group and become a top-3 China automaker,” Nissan’s China chief Jun Seki said in an interview with Reuters.

“We need to go full-throttle aggressive,” Seki said. “If we didn’t do that, we would fall behind and fail to grab market share otherwise we could take.”
ELECTRIC STRATEGY

Part of the strategy is to keep growing the Nissan brand and the company’s premium Infiniti brand, Seki said.

Seki said the joint venture will launch as many as 20 electrified vehicle models across all brands in an effort to sell roughly 700,000 such cars a year by 2022 excluding electric light commercial vehicles, using a combination of all-electric battery vehicles and so-called “e-Power” hybrids.

Automakers are scrambling to launch an array of electric and plug-in hybrid vehicles over the coming years, in part to comply with China’s production quotas for such cars. Nissan’s joint venture with Dongfeng sold about 22,000 electric vehicles last year, but they were mostly light commercial e-vans.

In order to generate large enough EV volume, Nissan plans to come up with lower-cost electric cars by locally sourcing electric motors and other key EV components from suppliers in China.

In 2019, Nissan for example plans to launch three such lower-cost EVs under the Venucia name. “We expect EV and e-power hybrid business to become profitable,” Seki said, without elaborating.
NO-FRILLS

Venucia, which Nissan established jointly with Dongfeng, is another key focus. The brand began selling cars in 2012, competing with China’s low-cost, no-frills indigenous brands such as those run by Geely and Great Wall Motor.

Venucia, which uses retired Nissan technologies such as platforms and transmissions, last year sold 143,000 vehicles, up 22.7 percent from 2016.

The effort is likely to face tough competition, however, from established local players such as Baojun, which GM operates jointly with its local China partners.

“No global automakers have a brand that competes with low-cost local brands except for us and GM,” Seki said. In addition to Baojun, GM operates the Wuling brand in a joint venture with Chinese partner SAIC Motor Corp and Guangxi Automobile Group.

“Venucia is our clear advantage and we are going to milk it to grow rapidly,” Seki said.