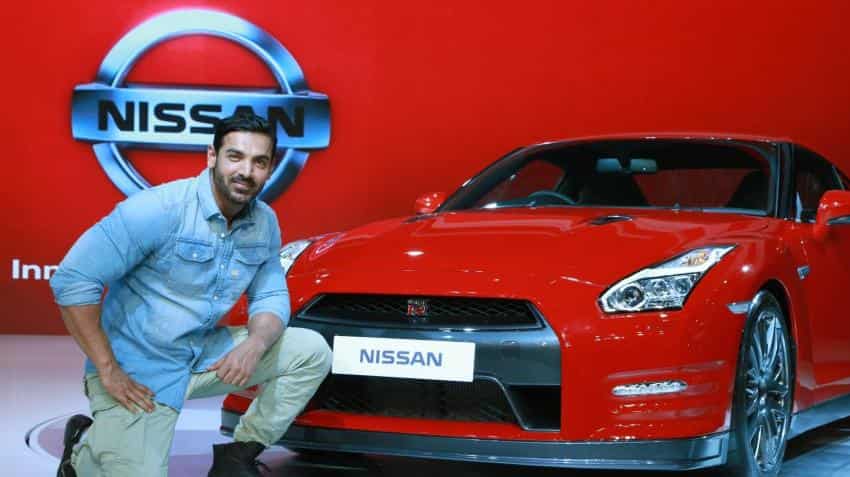 Nissan Motor Company has said it will recall more than 3.8 million vehicles, mostly in North America because the passenger-side airbag may not deploy in a crash due to a defect in the seat sensor.

"This recall will affect approximately 3.5 million Nissan vehicles and approximately 381,000 Infiniti vehicles globally," the company said in a statement, adding that more than 80% of them were sold in North America.

It said a fault in the sensor not properly registering when the passenger seat was occupied could lead to failure to deploy the airbag in the event of a collision.

The firm said it was developing a fix and would notify dealers in late May.

It was not immediately clear if the recall involves auto parts giant Takata, which was hammered by an exploding airbag defect blamed for at least 11 deaths.