"This fiscal year marked the highest-ever volume achieved by the company in India," the company said in a statement. 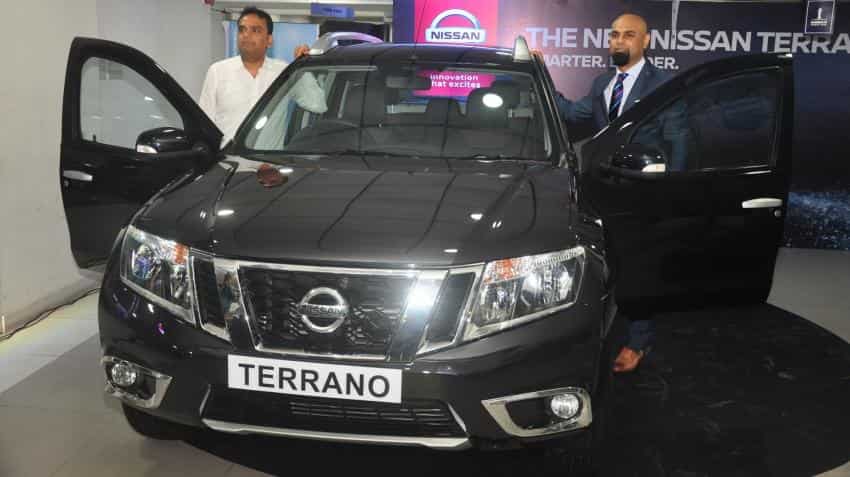 Nissan Motor India today reported 21 per cent rise in sales in March at 5,309 units while also posting its its highest-ever annual sales in fiscal year 2016-17.

"This fiscal year marked the highest-ever volume achieved by the company in India," the company said in a statement.

Commenting on the performance, Nissan India Operations President Guillaume Sicard said: "We are delighted by the progress and the acceptance of our products and services by our customers."

On the products front, he said: "Datsun redi-GO has been our most significant new model launch in the last year and has been a key driver of our success and raising brand awareness."

Sicard said looking ahead, in the medium-term Nissan India plans to launch right new products in India by 2021 with an aim to achieve 5 per cent market share in India.

The company sells products across hatchback, MUV, SUV and sedan segments under the Nissan and Datsun brands in India.