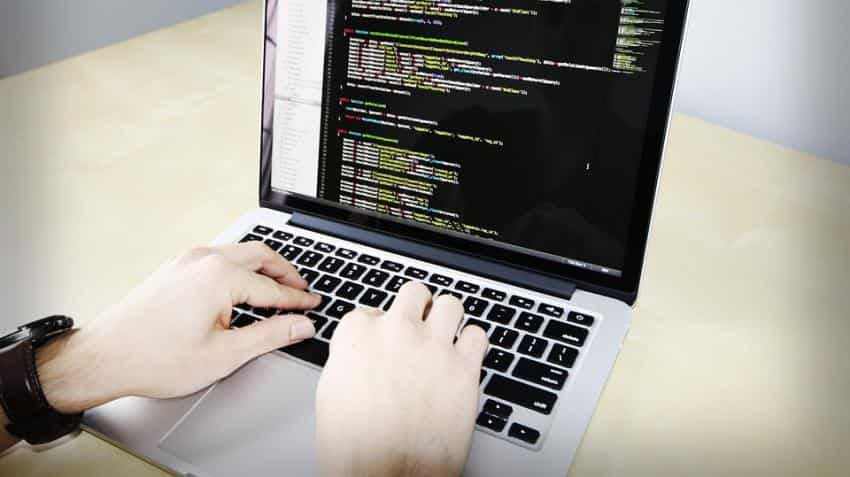 Newgen Software Technologies IPO; all you need to know

Proceeds from the issue will be utilised to purchase and furnish office premises near Noida-Greater expressway, Uttar Pradesh and general corporate purposes.

A day before the IPO issue, Newgen raised about Rs 127 crore by allotting 5,199,444 equity shares to nine anchor investors at upper price band.

On the BSE, some of the listed software companies have P/E in the range of 17x to 21x. Even the industry's average P/E works out at around 19.1x.

It may be noted that analysts are not quite optimistic about the issue. However, Amarjeet S Maurya, analyst at Angel Broking, highlighted few positives on Newgen. They are:

Considering the investment record, Angel Broking has maintained a neutral opinion on this issue.

Maurya explains that Newgen was able to report only single-digit bottom-line (net profit) CAGR of 8%, despite top-line CAGR of 20% over FY13-FY17.

This was led by lack of stability in operating margins. Also, in 1HFY18, the company has reported very low margin and profitability, even working capital days are very high.

Similarly, analysts at HDFC Securities said that NSTL may be subject to intellectual property infringement claims by other companies which could materially increase costs and materially harm ability to generate future revenues and profits.

HDFC Securities also stated that consolidation in the industry, particularly by large, well-capitalised companies, could place pressure on operating margins which could, in turn, have a material adverse effect on the business.

Not only this, fluctuations in foreign currency exchange rates could materially affect Newgen's financial result, as per HDFC Securities.

In terms of valuation, during 1HFY18, the pre-issue of Newgen comes at 27x its annualised earnings, which is high compared to its peers like Intellect Design Area.

A Dalal Street Journal report also stated that the shareholders which are selling their stakes under OFS are selling full stake which shows that they do not see further growth in business.

The report further states that the issue seems to be risky and investors may not gain much from this issue. Thus, investors can avoid this IPO.

Promoters of the company are offering 4% of their share capital in this IPO. Newgen's IPO issue will be available for subscription till January 18, 2018.

Post the issue, the market capitalisation of Newgen could be in the range of Rs 1,662 crore to Rs 1,696 crore.

Newgen Software Technologies IPO; all you need to know