ICICI Bank has reported about a new whistleblower to stock exchanges after market hours on Friday. The stock price of ICICI Bank had closed at Rs 300.85, up by 1.11%. 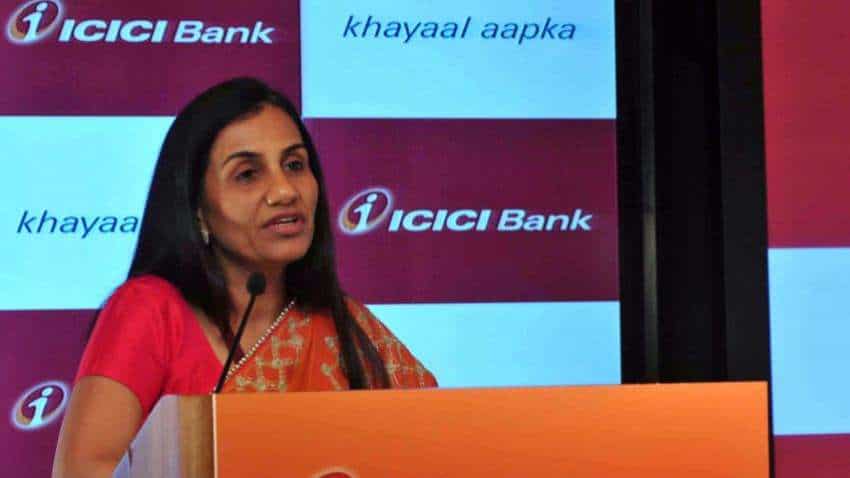 Private lender ICICI Bank has been identified as a bank that is ‘Too Big, To Fail’ by RBI. Looking at the amount of stressed assets dilemma the bank has to manage, this RBI tag evokes fear about the massive potential of the impact. Since the start of 2018, ICICI Bank has been going through doomsday scenes internally and looks like it will continue to go through more. At first, it faced investors heat due to allegations made by a whistleblower against their Managing Director Chanda Kochhar. ICICI Bank has now reported about a new whistleblower to stock exchanges after market hours on Friday. This time a complaint has been filed in regards to a list of 31 loan accounts. The stock price of ICICI Bank had closed at Rs 300.85, up by 1.11% on Friday.

In the notification ICICI Bank mentioned that they received a media query with respect to a whistleblower complaint. In order to avoid asymmetry of information and selective disclosure, the bank issued a statement.

This is what it said, "In March 2018, the Bank was made aware of an anonymous complaint which alleged the following relating to the financial statements of ICICI Bank in earlier years:

• Irregularities in the conduct of some borrower accounts, resulting in incorrect asset classification. The complaint cited 31 loan accounts in respect of which the above was alleged.

• Incorrect accounting of interest income and NPA recoveries as fees. No specific examples were cited in the complaint.

• Overvaluation of security for corporate loans. No specific examples were cited in the complaint.

Thereby the complaint was treated as a whistle blower complaint and an enquiry was instituted as per the Whistle Blower Policy of the Bank under the supervision of the Audit Committee of the Board of Directors, without involvement of the senior management other than Internal Audit. "

ICICI Bank added, “ The enquiry was carried out by Head of the Internal Audit Group under the supervision of the Audit Committee. The statutory auditors were provided periodic updates and their inputs were factored into the enquiry process.”

It also revealed, “The interim report of the enquiry was reviewed in detail by the Audit Committee and statutory auditors, prior to finalization of the accounts for the year ended March 31, 2018 (FY2018). The findings in the interim report had no material impact on the financial statements for FY2018. The interim report has also been submitted to the regulator.”

According to ICICI Bank, the position of respective 31  loan accounts, cited in the complaint, as on March 31, 2018 under Indian GAAP are as follows.

Thus, all these loans had been classified as non-performing prior to the Bank becoming aware of the complaint.

ICICI Bank is currently tackling a controversy involving their MD and a defaulter Videocon. A whistleblower alleged wrongdoing by CEO & MD Chanda Kochhar in regards to loans given to Videocon in which her husband Deepak Kochhar's name cropped up.

For now, Kochhar has decided to go on leave till the time investigation process continues.