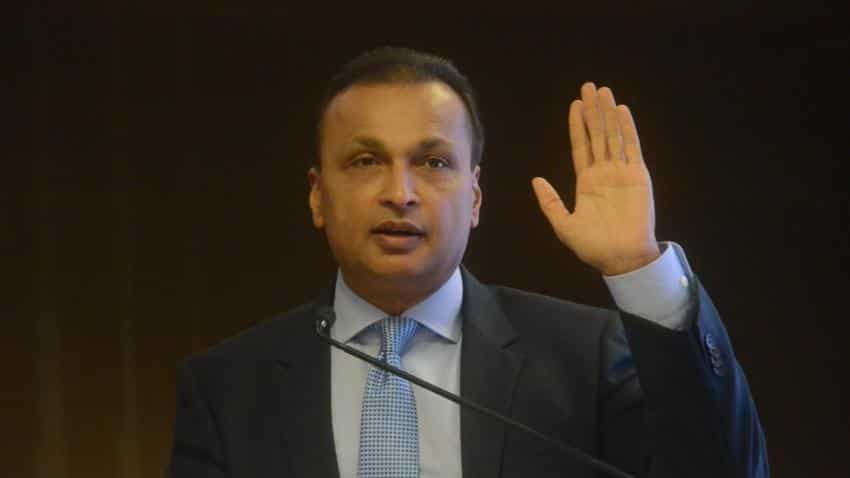 The "new" Reliance Communications (RCOM) will be "capex light" and emerge as India`s largest B2B (business-to-business) entity that is "focussed on the global and enterprise business", according to Reliance Group Chairman Anil Ambani.

It will also have a "strong strategic partner coming in the next few months", Ambani said in a wide-ranging interview to The Economic Times, his first in a decade.

"New RCOM will be stronger and be India`s largest B2B business. It is capex light and we are very conservatively structured... The IDC (international data centres) business is set to explode. There is huge opportunity -- and as opportunity for India grows with $400 billion in reserves and good ratings, we will grow as well," Ambani said.

"I told DoT (Department of Telecommunications) that I am not quitting telecom, I am exiting the mobile business. We are in Cloud, IoT (Internet of Things), data centres, submarine cables," said Ambani, who last month achieved full resolution of RCOM`s debt, cutting it by Rs 25,000 crore to Rs 6,000 crore by monetising assets.

Commenting on the mobile business, Ambani said he saw the "tsunami" about to hit the sector in 2015-16 and began a process of consolidation.

"Competition was waning a little, the strong were becoming stronger and the weak were becoming weaker. At that time, for RCOM, we had that choice"... to be consolidated or be a consolidator.

There were, however, a host of legal, regulatory and bureaucratic hurdles that stymied some of these plans.

"Our first choice was SSTL. That deal just got consummated, so that speaks volumes about the difficulties of completing M&A (merger and acquisitions) transactions in India. The processes are so slow, the permissions so many, the delays are so many and the legal systems are so vast and so complex. No one can put a timeline to any deal getting done."

Looking ahead, the Reliance Group Chairman said "whatever size the industry structure may be, this sector is a cash guzzler. Our projections are that this sector will spend $100 billion over five years to keep up with technology and changing demands of the consumer".

"No individual or corporation should undergo this humiliation, slander, damage to individual and corporate reputation. Reputation that you have built over years and years can be broken in an instant," he added.

On his decision to get rid of all debt, Ambani said he was guided by "moral financing".

Sounding upbeat about the future, Ambani said: "(Our) other businesses were doing well, with 50-60 per cent EBIDTA (earnings before interest, taxes, depreciation, and amortization), an annuity nature and long-term contracts. With marquee companies like Facebook, Yahoo!, Amazon and Alibaba coming to India and buying space in data centres, there`s a huge growth opportunity and this trend is to continue."

Contending that in 2017 he and his companies "have emerged stronger", Ambani said: "We did the Reliance Nippon IPO, a huge success. So, we were clear that the brand equity of Reliance is very strong and will continue to strengthen -- and what we have achieved with RCOM will further go to strengthen our equity."