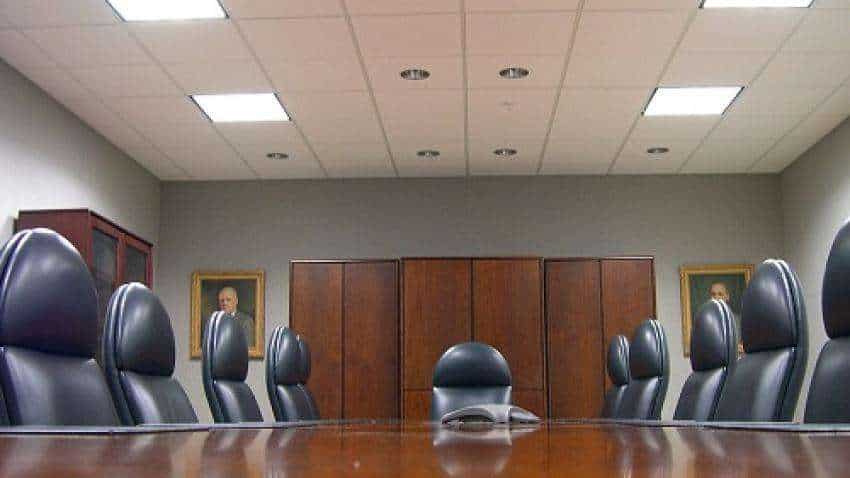 Experts said this will increase the pool of independent directors as professionals such as lawyers and charatered accountants will also be able to participate. Image source: Pixabay
Written By: ZeeBiz WebTeam
RELATED NEWS

The Ministry of Corporate Affairs (MCA) has made a change in the provisions under Section 149 of the Companies Act, 2013, allowing independent directors to have pecuniary relationship with the company to the tune of 10% of the total income, which includes sitting fee and commission. Until now, the independent directors were completely barred from having any kind of pecuniary relationship with a company other than the fee and some commission.

Welcoming the development, Sakate Khaitan, senior partner at Khaitan Legal Associates, said, “It is a sensible amendment. This will increase the pool of independent directors. Those who work as counsels and advise companies in individual capacity will be able to come on board as independent directors of the same company.”

“This rule was a hurdle for professionals like lawyers and chartered accountants. They will now get flexibility,” says Ramakant Rai, partner at Trilegal.

The restriction on appointment of an individual as an independent director if his relative is an employee of the organisation has also been removed. This is in line with the Sebi (Listing, obligations and disclosure requirements) (Amendment) Regulations, 2015.