Netflix, which has spent heavily to expand outside its home market, also said that it was on track to start harvesting "material global profits" next year, even as it raised spending on original programming. 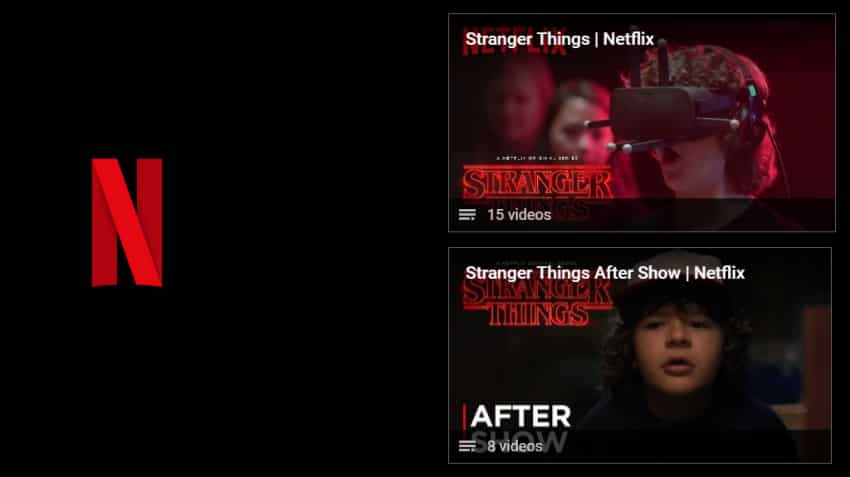 Netflix Inc added over 50% more subscribers than expected in the third quarter as original shows such as "Stranger Things" drew new international viewers and kept U.S. customers despite a price hike, sending its shares soaring 20% in late trade.

The company`s performance represented a turnaround from the previous quarter of disappointing subscription growth. Netflix, which has spent heavily to expand outside its home market, also said that it was on track to start harvesting "material global profits" next year, even as it raised spending on original programming.

In the United States, Netflix added 370,000 subscriptions, compared with analysts` estimate of 309,000, according to research firm FactSet StreetAccount.

"Investors appear laser focused on subscriber growth, and so long as Netflix delivers on that metric, investors will bid its shares up," said Wedbush Securities analyst Michael Pachter. However, Pachter said he thought the continuing cost of developing new shows would undermine plans to deliver material profits in 2017.

Netflix has expanded into more than 130 markets worldwide, including most major countries, except China. It said on Monday it was dropping plans to launch a service in China in the near term, opting instead to license its shows for "modest" revenue.

The company said it still hopes to launch service in China "eventually."

In the meantime, Netflix plans to keep pouring money into building its stable of original and licensed TV shows and movies. Content spending will rise to $6 billion next year, a $1 billion increase from 2016, the company said."We will keep investing in growing the content spend, even domestically, for quite a long time," Chief Executive Reed Hastings said on webcast.

Netflix has been facing a slowdown in subscription growth in the United States as the market matures and a planned U.S. price hike raised concerns it would not hit its targets. It also faces competition from the likes of Hulu and Amazon.com Inc.

But the company, whose other popular original shows include "Orange is the New Black" and "House of Cards", said it expects to add 1.45 million subscribers in the United States in the current quarter.

Analysts on average were expecting 1.27 million additions, according to research firm FactSet StreetAccount.

"Netflix has successfully navigated the challenges of a price increase," retail research group Conlumino said in a note, adding that it had been "somewhat less successful" in maintaining subscriber growth.

In its international markets, it expects subscriber additions of 3.75 million, compared with the average analyst estimate of 3.32 million.

Netflix`s shares have surged in the past few years, driven by rapid growth as the company redefined television and fueled "binge watching".

The stock, however, was down 12.7% this year as investors fretted about slowing growth in its domestic market and increasing competition.