Netflix subscribers streamed a billion hours per week in 2017

From watching the same movie everyday for the past 365 days to the most watched series, here we tell you the popular trends on Netflix. 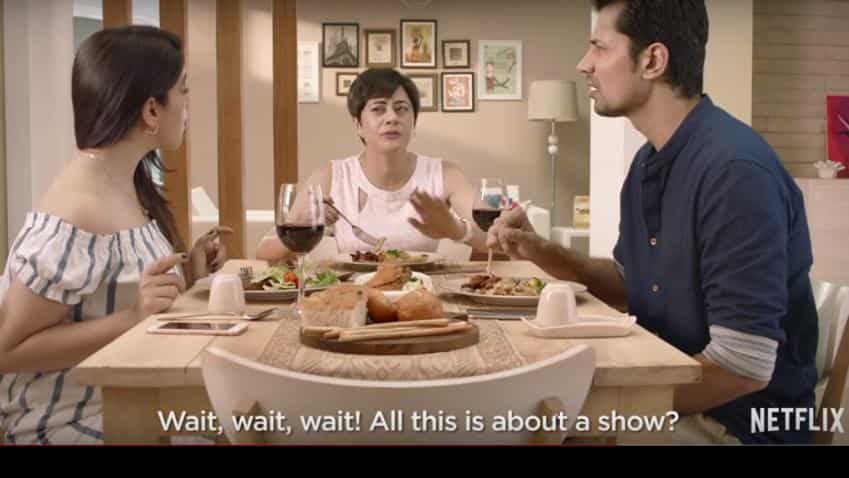 Indian OTT entertainment industry to hit $15B by 2030: Report

As 2017 comes to a close, American entertainment company, Netflix has played back the year to account for the ‘shows devoured’ by its audience. Netflix that provides a whole host of old and new shows to stream online for a subscription fee put out ‘A Year in Bingeing’ report on Monday.

“Netflix members around the world watched more than 140 million hours per day (that’s a little more one billion hours per week in case you were wondering),” the company said.

The entertainment company has monitored the most watched shows and movies this year and revealed concise lists and statistics.

For instance, in a tweet by the US-based company on Monday night revealed that a total of 53 people watched the movie ‘Christmas Price,’ a royal romance story every day for the past 18 days.

To the 53 people who've watched A Christmas Prince every day for the past 18 days: Who hurt you?

Netflix also pointed out that a user in Antarctica binged through 'shamelessly'.

“The one we’re still scratching our heads about, the person who watched Pirates of the Caribbean: The Curse of the Black Pearl 365 days in a row (streamin’ me timbers?),” it added. More such trends were revealed in its report like Mexicans had the most members watching Netflix every single day.

Movies watched without ‘significant others’

Most watched with family:

Indian OTT entertainment industry to hit $15B by 2030: Report