Coming soon on Netflix will be Marvel`s "Iron Fist" and new seasons of "Orange is the New Black" and "House of Cards". 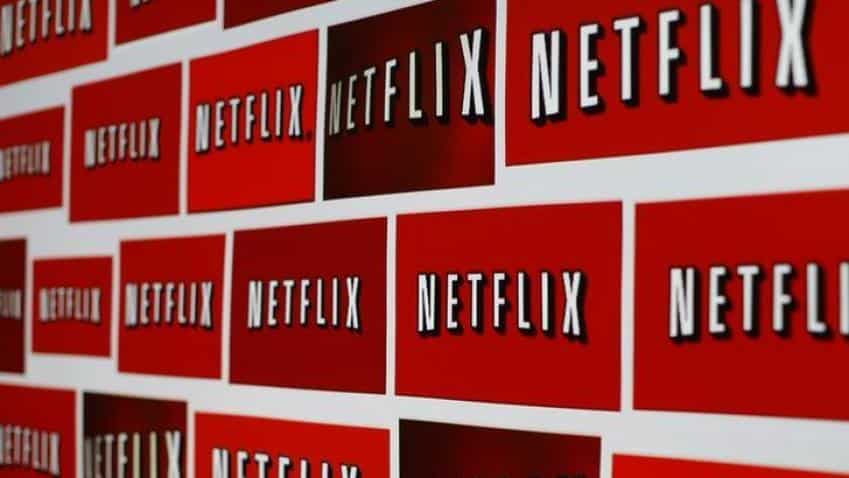 Aim to bring more locally-produced series and films to its Indian viewers, global internet TV network Netflix on Monday announced strategic partnerships with Airtel, Videocon d2h and Vodafone. The move is to offer Netflix services over the top (OTT) through these companies` direct-to-home and mobile platforms.

"India is more movie-centric and among the top three markets in terms of mobile usage. We are investing heavily on content and will soon open an office in Mumbai," Reed Hastings, Co-founder and CEO of Netflix, told reporters here.

Netflix launched its service globally in January 2016, including in India.

"In 2017, we will work on making our Indian service better in every dimension. What`s unique about Netflix is that we have got international originals and we will focus on premium content," Hastings added.

With these partnerships, Netflix`s critically-acclaimed programmes like `House of Cards` and `Narcos and The Crown` will be easily accessible to consumers across direct-to-home and mobile platforms throughout the country.

"In the months and years to come, we look forward to bringing our Indian members more compelling stories from all over the world, an ever-improving viewing experience and incredible joy," Hastings added.

Bharti Airtel will integrate the Netflix app into its direct-to-home service throughout the country.

"Airtel has been a pioneer in bringing the best of global content and products to its customers. We are delighted to partner Netflix to bring their popular content to our customer on one of our key digital platforms," Said Gopal Vittal, Managing Director and CEO (India & South Asia), Bharti Airtel.

Netflix will also be integrated into the Videocon d2h set-top box, allowing viewers to instantly access Netflix by clicking a dedicated Netflix button on the remote control.

"We are delighted to have Netflix as a partner on our HD Smart Connect STB. This partnership strengthens our DNA of innovation by providing an instant TV screen experience for Netflix users in a seamless manner," added Saurabh Dhoot, Executive Chairman, Videocon d2h.

In the mobile space, Netflix will partner with Vodafone on pre-paid programs and will enable payment integration, allowing Vodafone customers in India to pay for their Netflix subscriptions via their monthly bill.

"We are proud to be the first mobile partner of Netflix in India and look forward to offering its rich content to further delight our millions of customers", said Sandeep Kataria, Director Commercial, Vodafone India.

Coming soon on Netflix will be Marvel`s "Iron Fist" and new seasons of "Orange is the New Black" and "House of Cards".

"Working with some of India`s top artists, we cannot wait to bring more locally-produced series and films to our more than 93 million members households around the world," Hastings told reporters.