Net interest margins to be a new pain point for banks? 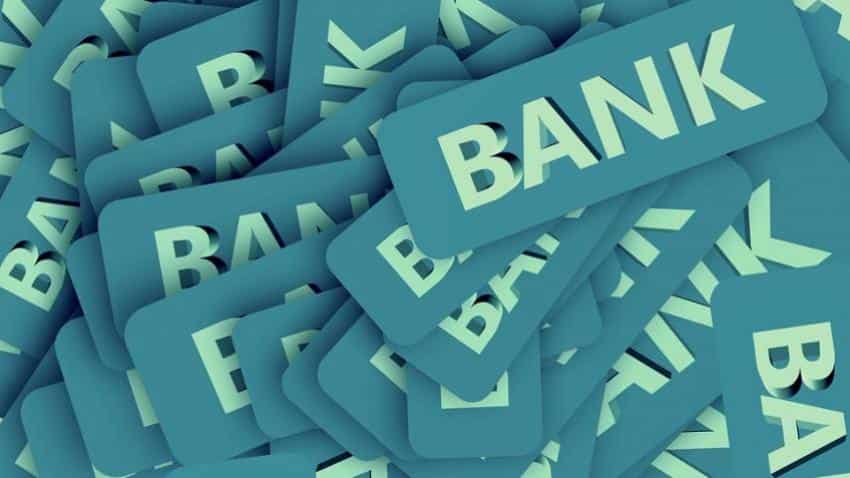 There was a time where Indian banks had only problem of rising non-performing loans (NPL). However, the conversation has now shifted to net interest margins (NIM).

NIM are the measure of difference between the interest income generated by bank and the amount of interest paid out to their lenders like deposits, relative to the amount of their (interest-earning) assets.

The marginal cost of funds-based lending rate (MCLR) was enacted by RBI on April 1st 2016 – a move to make rate transmission efficient. Following, banks have been trimming MCLR as deposit rates decline.

As MCLR is applied to new borrowers, large amounts of loan is still attached to base rate.

They said, “The base rate (which was retained for old lending) has been relatively sticky, implying no rate pass-through for earlier borrowers. There are differences in formula that are likely driving this, but it affects NIMs.”

With majority of loan book on old base rate, resulted in yields on the entire loan book though revisions have been made in the front book.

“Yet as time passes and more loans are MCLR-denominated, a meaningful pressure on NIMs will be seen. While some of this will likely be mitigated by lower funding costs, it will still hurt NIMs in FY17 and FY18, we believe,” said the trio.

Another problem was continuous lowering of interest rate among Indian banks which has mounted reinvestment risk.

“Given the relatively long duration on bonds that banks hold, rate declines take time to feed through earnings. However,as we have seen in previous (sustained) rate-cut cycles, this builds up over time and acts as a big drag on NIMs,” said Morgan Stanley.

Reinvestment risk usually arises from the payment of principal and interest, when a bond is reinvested at a lower rate than the original investment. It is expected to be even higher if any banks book material capital gains on bonds.

However, Morgan Stanley believes this will support earnings for one year, the bank would have to reinvest in lower-yielding bonds almost immediately.

Meanwhile with no signs of relief in NPLs in near time, revival in NIM looks far away.

What is the relation between NPL and NIM?

“Lower net NPLs would help, as that would imply that a larger chunk of assets are earning interest income,” they added.

Morgan Stanley expects net NPLs to decline in the system, but sees the quantum of decline probably slower ,especially at public sector banks, given the lack of profitability to provide for bad loans quickly.

On the other hand higher loan-to-deposit (LD) ratio could be a driving factor for NIM. But yet bank will need adequate capital for this.

Once again, private banks will not bare majority of NIM burden just like NPLs compared to PSBs.

The report said,"Private banks should be able to slow the pace of NIM compression. For PSBs, which are already facing significant NIM compression, it is tough to see how NIMs expand against this backdrop."

RBI refuses to cut repo rate: Will your home loan EMIs come down?