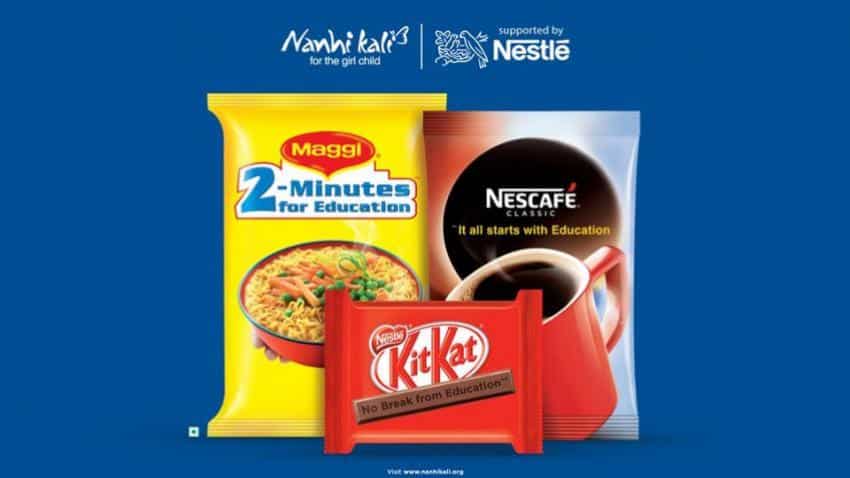 Nestle India's stock will be in focus as the company is set to announce fourth quarter December 31-ending result on Wednesday.

Nestle India follows the calendar year and not the fiscal year.

In terms of revenue, the trio said, “The growth is not comparable due to lower Maggi sales in the base quarter (we model Rs 4.5 billion revenues versus Rs 5 bn in 3QCY16); we expect ex-Maggi portfolio revenues to grow 2% y-o-y (down from 6% in 3QCY16) aided by low base and new launches.”

For Q3 performance (July-September), Suresh Narayanan, Chairman and Managing Director of Nestle India, said, "Our growth was broad-based across categories aided by spate of innovations and renovation of over 25 new products launched in the recent past. We are now clearly in the leadership position in the instant noodles category, which indicates consumer confidence and trust in brand Maggi."