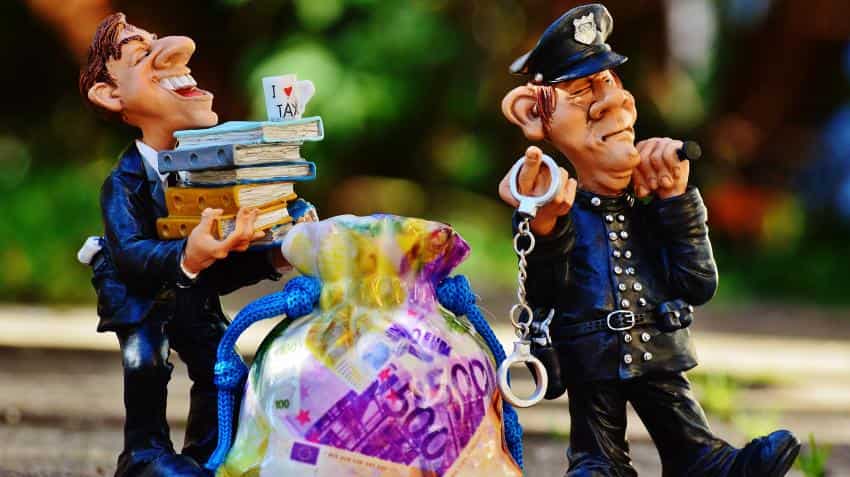 From April to June, 2016, the banks have reported a total of 276 incidents of robbery, theft, dacoity and burglary, involving a total amount of Rs 48.30 crore, Ministry of Finance said on Friday.

Replying to a Lok Sabha question, Santosh Kumar Gangwar, Minister of State, Ministry of Finance, said that though ICICI Bank reported just eight robbery cases in April-June period, but the amount involved was the highest at Rs 22.85 crore. The amount was highest among all the banks that had reported the theft cases during the period.

When asked about the steps taken by the government to strengthen the security of cash vans/ATMs/banks in the country, Gangwar said, "RBI advises Banks from time to time to enhance security arrangements at their branches and ATMs. These include coverage of ATM sites by CCTVs and ensuring adequate training of security staff posted at ATMs. Banks have also been advised to review and strengthen the security arrangement in their branch ATMs to deal with instance of robbery etc. and for dealing with risk perceptions emerging from such incidents".