Nearly half of Reliance Communications port-outs being gained by Airtel, says Sunil Bharti

With competition heating up in the telecom sector it has become a fight for 'survival of the fittest' operator. Here's what India's largest telecom operator's chairman has to say about its competition. 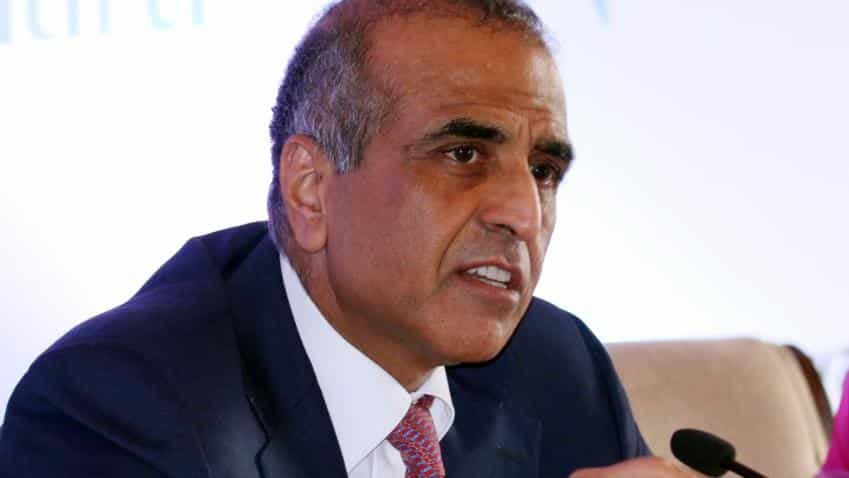 Citing further consolidation in the telecom sector, Chairman of Bharti Airtel, Sunil Bharti Mittal has said that the market will consolidate into a three player market in the next two years.

On the issue of losing market share to the soon to be merged entity of Idea-Vodafone, Mittal said that Airtel was ‘determined,’ in a report by Times of India on Friday.

“Nine operators are gone and their revenues are getting distributed, we are picking more than others. Even in RCom we are getting 45% of the port-outs. The brand is pulling,” Mittal said.

Airtel had a total of 28.51 crore subscribers at the end of October, the latest data by Cellular Operators Association of India (COAI) said.

Airtel on Wednesday announced that Tata Teleservices customers will start transitioning to its own mobile network under an Intra Circle Roaming (ICR) arrangement.

The company is estimated to gain 4 crore Tata Tele subscribers and close to 178 MHz of additional spectrum.

When news broke the last month that Reliance Communications will be shutting its 2G services from December 1, Airtel and Vodafone were prompt to lure in RCom subscribers with an advertisement.

The telecom sector that is in the midst of intense competition from Jio is estimated to become a five player market soon. Now Mittal has stated that it will dwindle down to a three player market in another two years.

“Until the newcomer (Reliance Jio) signals peace. It's up to him. He has a strong balance sheet but we are equally determined to stay at number one position. May be March 2018, or surely by March 2019, it has to settle down with three operators,” Mittal said.