The National Company Law Appellate Tribunal (NCLAT) had last month directed the NCLT Ahmedabad bench to take a final decision on ArcelorMittal`s bid for the acquisition of Essar Steel by March 8, failing which it would pass an order. 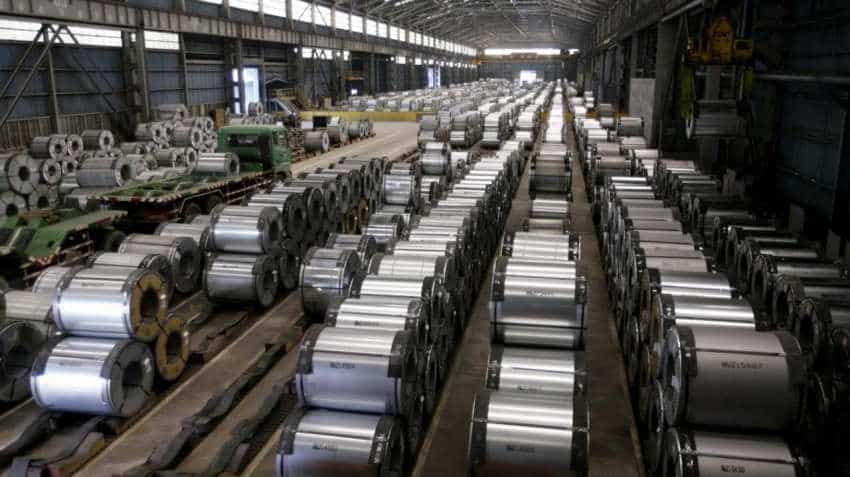 The city bench of National Company Law Tribunal (NCLT) on Friday cleared ArcelorMittal`s Rs 42,000 crore resolution plan for insolvent Essar Steel, which is likely to put an end to the long-drawn battle for the steel asset. The decision, which paves ArcelorMittal`s entry into India, came after 583 days of the stressed asset being referred for insolvency proceedings, instead of the mandatory resolution period of 270 days as per the Insolvency and Bankruptcy Code (IBC).

The NCLT bench approved ArcelorMittal`s resolution plan, which was voted as winning bid in October 2018 by the Committee of Creditors (CoC) and which included upfront payment of Rs 42,000 crore and post-deal infusion of Rs 8,000 crore in Essar Steel.

"We welcome today`s pronouncement by the NCLT Ahmedabad. While we will need to review the full written order once it becomes available, we hope to complete the transaction as soon as possible," ArcelorMittal said in a statement after the verdict.

The National Company Law Appellate Tribunal (NCLAT) had last month directed the NCLT Ahmedabad bench to take a final decision on ArcelorMittal`s bid for the acquisition of Essar Steel by March 8, failing which it would pass an order.

While the NCLT verdict came as a major setback to the Ruias who wanted to retain control of the company and had offered Rs 54,389 crore after the CoC approved ArcelorMittal`s bid, the promoters of Essar Steel believe they still have a chance.

"We continue to believe that our settlement proposal of Rs 54,389 crore is the most compelling one available to Essar Steel creditors and fulfills the IBC`s declared overriding objective of value maximization, which has been established time and again by courts at all levels," Essar spokesperson said after the judgment.

"We are also confident of the legal validity of our said offer made under Section 12A, which provides for the withdrawal from the IBC process by making full payment to the creditors. We are awaiting a copy of the NCLT order, and will take a call on next steps after examining the same," he added.

Further, the NCLT Ahmedabad bench dismissed the application filed by the suspended board of directors of Essar Steel to view the resolution plan. On its verdict on ArcelorMittal`s bid, the bench it cannot impose judicial view over banks` wisdom.

However, the Ruias are not yet ready to surrender the 10 million tonne steel mill, which owes Rs 49,000 crore to financial creditors. Sources in the group said once they get the court order, they would definitely go for an appeal in NCLAT and if need be, may even approach the Supreme Court. Earlier, Essar`s appeal in these two higher courts have been dismissed.

While there were attempts to delay the resolution process and there was a growing angst in the market leading to doubts over the efficacy of new insolvency law IBC, resolution of Essar Steel, fourth in the NCLT`s first list, is likely to help the stressed assets market.

Essar Steel is among the list of top 12 large corporate debtors, referred as `dirty dozen` where Reserve Bank of India (RBI) sought resolution in the insolvency courts.

It also has downstream processing and distribution capacity of 4 MTPA. ESIL also has beneficiation and pellet making capacity of 20 MTPA spread across Vizag and Paradeep. The company employs approximately 4,500 persons directly and more than 30,000 people indirectly.