While listing the matter for next hearing on October 23, the tribunal has also granted Bakshi a week's time to file rejoinder. 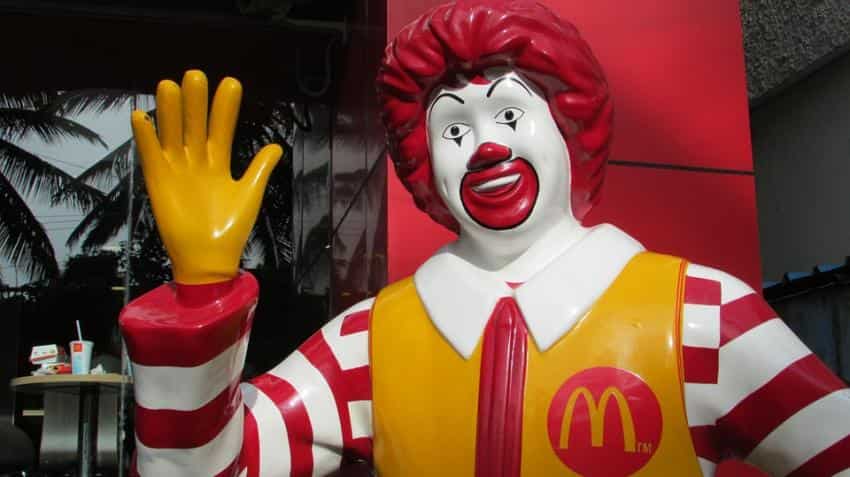 While listing the matter for next hearing on October 23, the tribunal has also granted Bakshi a week's time to file rejoinder.

Director of CPRL and also refrained McDonald's Corporation from interfering with the functioning of CPRL.

"Reply to the contempt petition to be filed within 10 days with a copy in advance to the counsel for the petitioners," said an NCLT bench headed by Chairman Justice MM Kumar.

Earlier, on September 5 NCLT had issued show-cause notice to fast food major McDonald's Corporation and its Indian arm over the contempt plea filed by Bakshi.

The tribunal had directed McDonald's Corporation, MIPL and other respondents to reply on the "notice to show cause" by September 20.

Bakshi has been at loggerheads with the fast food chain over the management of CPRL after he was ousted from the post of MD of the McDonald's franchisee in August 2013.

McDonald's India had asked CPRL not to use its brand system, trademark, designs and its associated intellectual property, among others, within 15 days of the termination notice which gets over on September 6.

However, Bakshi continues to operate the outlets saying he won't down the shutters till the time the entire CPRL board meets to decide the future course of action. He has also demanded buy out of his stake at a fair market valuation.