The Mumbai-based fintech company said the NCLAT has set September 15 for final hearing on the matter. 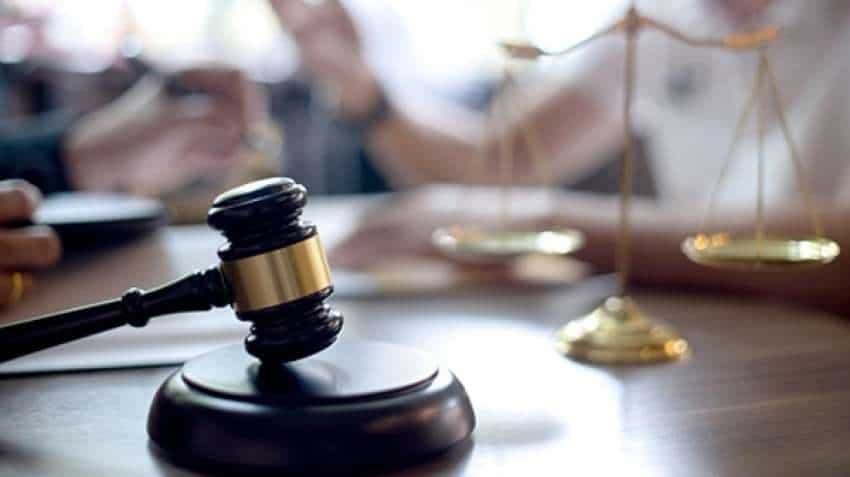 In a statement today, 63 moons technologies said it will decide its future course of action after receiving a copy of the order passed by the NCLAT. Source: IANS
Written By: IANS
RELATED NEWS

63 moons technologies on Friday said the National Company Law Appellate Tribunal (NCLAT) clarified that any step taken in the DHFL matter in furtherance of the resolution plan will be subject to the outcome of its appeal.

The Mumbai-based fintech company said the NCLAT has set September 15 for final hearing on the matter.

At present, the NCLAT has not interfered at the interim stage.

Refusing to stay implementation on Piramal's Resolution Plan after 63 Moons opposed it, the NCLAT did not pass an interim order on the approved resolution plan.

In a statement today, 63 moons technologies said it will decide its future course of action after receiving a copy of the order passed by the NCLAT.

63 moons had challenged NCLT's approval of the resolution plan whereby Piramal had ascribed Re. 1 for the potential recovery of Rs 45,000 crore of fraudulent transaction recoveries at the cost of DHFL's creditors.

The company said, "This sum is the amount that Wadhawans and others siphoned away from DHFL by defrauding the creditors. This Rs 45,000 crore should come to all the creditors including the NCD holders."

"63 Moons appeals to the judicial conscience that if such fraudulent diversion of recovery is allowed to accrue to new buyer, that too beyond the Insolvency and Bankruptcy (IBC) process, it will set a precedence against the letter and spirit of IBC code and this will be the most investor unfriendly example at a time when India most needs to attract infinite global capital for its growth. Further, it will also defeat the ‘Ease of Doing Business' index, the most important parameter in the global context," the company stated.

63 moons technologies, which holds over Rs 200 crore of non-convertible debentures (NCDs) of DHFL, has described the current resolution plan as disappointing for NCD holders.

According to the Piramal Resolution Plan, the creditors who have been defrauded gain nothing from any such recoveries and all the benefit would go to Piramal. "A further egg in face for the creditors is Piramal ascribing only a value of Re 1 to these recoveries which might be upwards of Rs 45,000 crore," it had stated.

At the NCLAT, 63 moons has sought that the fraudulent transaction recovery benefit of approximately Rs 45,000 crore filed by the DHFL administrator under section 66 of IBC should come to creditors, including NCD holders who are the actual sufferers of the default, and not to the buyer of the company.