NBCC to submit DPR of stuck Amrapali projects next wk to SC; eyeing such projects of other builders

Giving update on the Amrapali matter, NBCC's CMD Anoop Kumar Mittal said the company has issued tenders for 10-11 out of the 16 stalled projects. He also announced that NBCC would soon come up with a policy for development of new and stalled real estate projects in larger public interest. 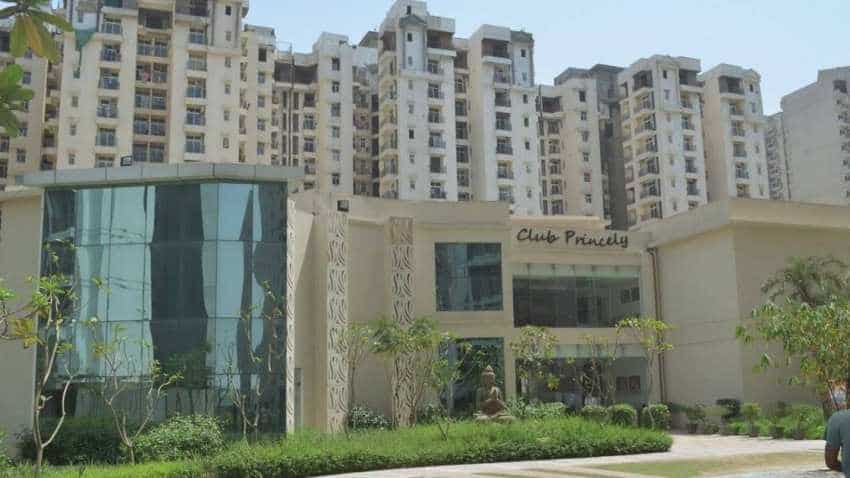 State-owned NBCC Thursday said it will submit a detailed project report (DPR) of Amrapali Group's 16 stalled projects to the Supreme Court next week and is mulling developing similar projects of other real estate firms.

In September, the Supreme Court had appointed NBCC to develop stalled projects of the Amrapali Group following the company's proposal that it could complete all the stuck projects, comprising 46,575 flats, within 36 months at a construction cost of Rs 8,500 crore.

Giving update on the Amrapali matter, NBCC's CMD Anoop Kumar Mittal said the company has issued tenders for 10-11 out of the 16 stalled projects.

"In next one week, we will issue tenders for 5-6 projects. The DPR for all 16 projects will be submitted to the apex court in one week's time," Mittal told reporters here.

He said the work on Amrapali projects would start after approval from the Supreme Court. Asked about funding, he said this would be decided by the apex court.

Mittal also announced that NBCC would soon come up with a policy for development of new and stalled real estate projects in larger public interest.

"We can act as project management consultant or co-developer or developer for real estate projects," he said, adding that projects could come up in joint venture.

Mittal said NBCC in the next two months would be in a position to start construction works at Netaji Nagar and Sarojini Nagar redevelopment projects after High Court gave clearance to its revised plan. The company would take fresh approvals from the local bodies, if needed.

"We have started redesigning the project as per our revised plan submitted to the court," he added.
Mittal said the company has bagged two projects in the national capital from Air India and expects to start work in the next 3-4 months.

"By March, construction works in all 10 rail projects will start. We hope to complete these projects on time," he added.