A number of entities accused of using 'shell companies' for money laundering and other financial wrongdoings have challenged the regulatory action against them in recent months and there is a feeling that all regulatory gaps must be filled to avoid delay in bringing the guilty to book, officials said 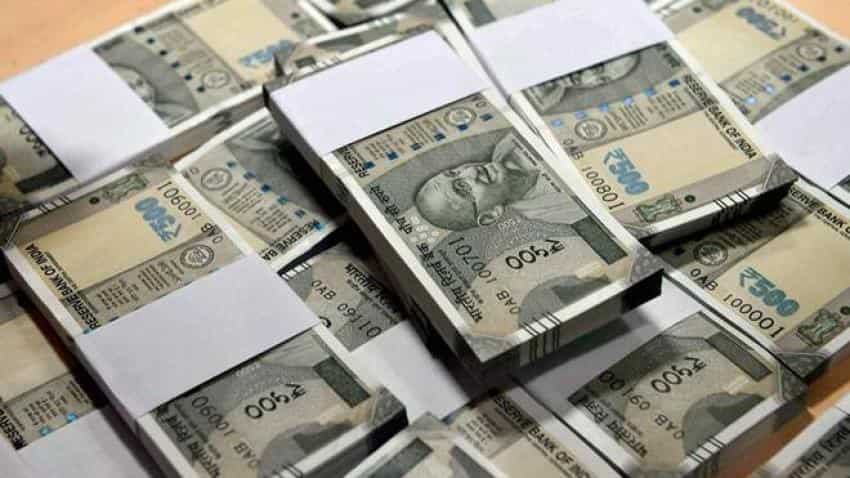 Shell companies generally exist only on paper and are often used by scamsters for their nefarious activities, officials said. Image source: Reuters

As multiple agencies and regulators probe suspected use of 'only-on-paper' firms for financial irregularities, the government is looking to put in place a proper definition for 'shell companies' so that investigations are not hampered and prosecution can withstand scrutiny in courts of law. A number of entities accused of using 'shell companies' for money laundering and other financial wrongdoings have challenged the regulatory action against them in recent months and there is a feeling that all regulatory gaps must be filled to avoid delay in bringing the guilty to book, officials said.

One key issue hampering the investigations and prosecution has been lack of a proper and uniform definition for 'shell companies' -- a term generally used for companies that are set up for financial manoeuvrers only or are kept dormant for some future use. These companies generally exist only on paper and are often used by scamsters for their nefarious activities, officials said.

There have also been allegations about various political leaders using 'shell companies' to keep their business interests under the wraps. The Ministry of Corporate Affairs (MCA) has received preliminary suggestions from a multi-agency task force comprising officials from the Enforcement Directorate (ED), Financial Intelligence Unit (FIU), Directorate of Revenue Intelligence (DRI), capital markets regulator Sebi (Securities and Exchange Board of India) and the Income Tax Department, among others, officials said.

The suggestions, which include a list of possible parameters for defining shell companies, will now be further discussed by the Corporate Affairs Ministry, the Finance Ministry, Sebi and the RBI. Besides, it may also be discussed at the level of the Financial Stability and Development Council (FSDC), the officials said. The definitions under consideration include those from the Organisation for Economic Co-operation and Development (OECD), an inter-governmental organisation tasked with suggesting policy and regulatory framework globally.

However, the regulators and the government departments in India are keen on a definition that is more suited in the Indian context. The OECD has defined shell company as a firm that is formally registered, incorporated or otherwise legally organised in an economy but which does not conduct any operations in that economy other than in a pass-through capacity.

At times, shell companies also tend to be conduits, holding firms and special purpose vehicles. The Sebi has suggested that any entity having no significant operational assets or business activity of its own but acting in a pass-through capacity as a conduit may be called a shell company.  Among other points suggested by various agencies, it has been proposed that entities with insignificant business or assets can be called shell companies. Besides, these can be entities set-up mainly to facilitate cross-border currency and asset transfers along with transfer of large sums to related entities; or firms having no economic rationale in their banking transactions.

The parameters suggested for such firms also include multiple companies having the same address; no physical existence at the given address; high ticket transactions inconsistent with the business of the firms; and rotational transactions with no apparent legitimate business group. According to the ministry and regulatory officials, defining a shell company will give more power to investigative agencies for acting against firms that have been stripping the government thousands of crores in tax revenues.

The crackdown on shell companies has been on an upswing since the government in November 2016 announced demonetisation of high denomination currency to crack down on the use of illicit fund flow, among other reasons. Subsequently, the Corporate Affairs Ministry has struck-off names of lakhs of companies from the official records for not carrying out business activities for long, while lakhs of directors have also been disqualified.

Besides, the Sebi in August last year cracked down on 331 suspected shell companies that exist only on paper and were allegedly used for tax evasion and money laundering. The list was referred to the regulator by the MCA. The regulator had directed stock exchanges to restrict trading in shares of those companies, which resulted in trade suspension for many of them.

Following this, many firms including J Kumar Infraprojects, Prasvnath Developers, Prakash Industries, SQS India and Kavit Industries, had moved Securities Appellate Tribunal (SAT), which lifted trading curbs in some cases. Since then, the regulator has ordered forensic audit of several firms, including of their business credentials and financial statements.