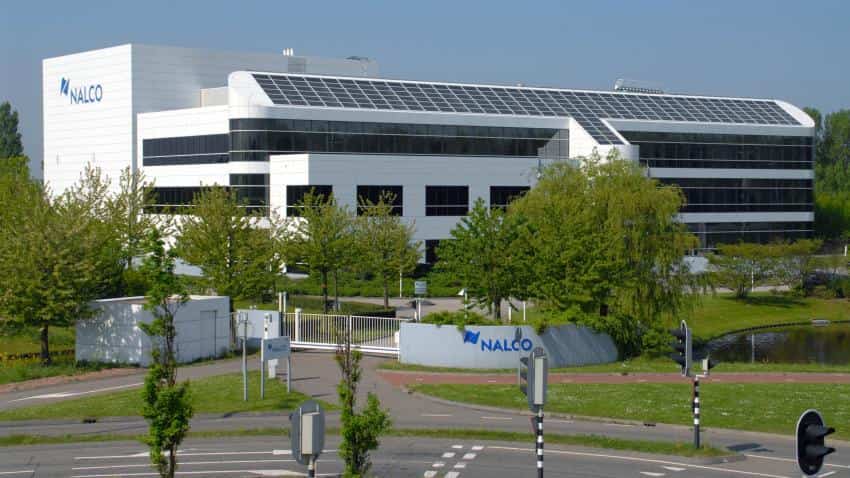 The aluminia sale in Q1FY17 was 2.91 lakh tonnes and aluminium sale was 82,386 tonnes. Photo: Official Website
Written By: ZeeBiz WebTeam

As per the company's regulatory filing, during the quarter, the quantum of bauxite production was 17.04 lakh tonnes, up 46% higher than 11.64 lakh tonnes produced in the corresponding period of previous year.

The aluminia sale in Q1FY17 was 2.91 lakh tonnes and aluminium sale was 82,386 tonnes. "Considering the sluggishness of international metal market Nalco's performance is considered to be a 'Silver Lining' amidst the downturn in both domestic and overseas markets".