Nabventures had invested in VnF Ideas Private Limited (Fraazo) only three months ago. 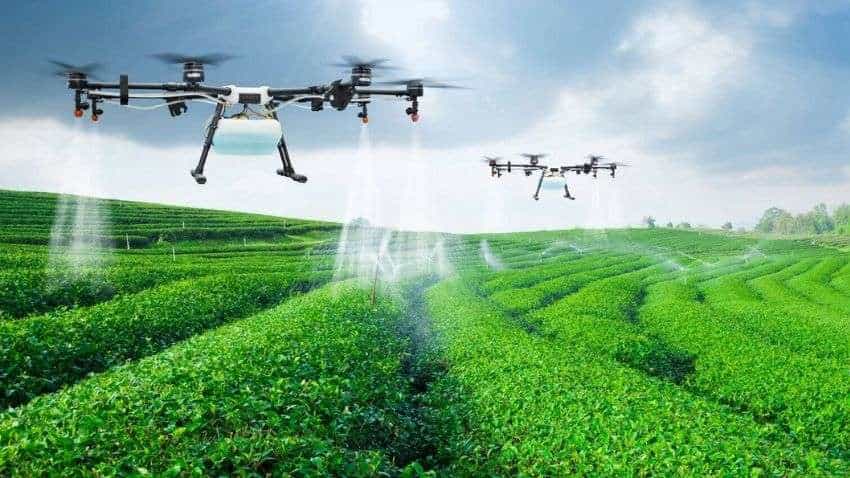 Nabventures had invested in VnF Ideas Private Limited (Fraazo) only three months ago.

In the first exit for its venture capital fund Nabventures Fund-I, Nabard has made 2.5x returns through its investment in direct to consumer brand Fraazo.

Nabventures had invested in VnF Ideas Private Limited (Fraazo) only three months ago. It can be noted that the online fruits and vegetable seller had raised USD 11 million in a round led by Nabventures.

Apart from providing capital, Nabventures facilitated access to its FPO (farmer producers organisations) network to the company and helped accelerate its procurement from the farm gate, a statement said.

Nabventures has invested Rs 94 crore in six startups since inception a year ago, with three startups (Jai Kisan, Unnati and Fraazo) having received follow-on investments at a 3-5x upside to the fund's entry valuation.

TenderCuts, the fourth startup, is in the process of raising its next round, he said.

Apart from Nabard, LIC, Union Bank of India and Sidbi have contributed to the fund, which is all set to raise its targeted corpus of Rs 700 crore.

The statement claimed Nabventures is among the best performing VC funds in India with estimated IRRs (internal rate of return) of 400 per cent.

"Fraazo is the first proper exit in the agtech space for any agtech VC fund in a long time. The hard work of our team has paid off in a big way as almost all our portfolio companies have raised or are in the process of raising next round at 3-5x our entry valuations,? Nabventures' chief executive Rajesh Ranjan said.