Cambridge Analytica compromised personal information of approximately 87 million users, half a million of whom were from India. The American people are concerned about how Facebook protects and profits from its users' data, lawmakers said. Beginning this Monday, Facebook has started to notify those users whose data have been breached. 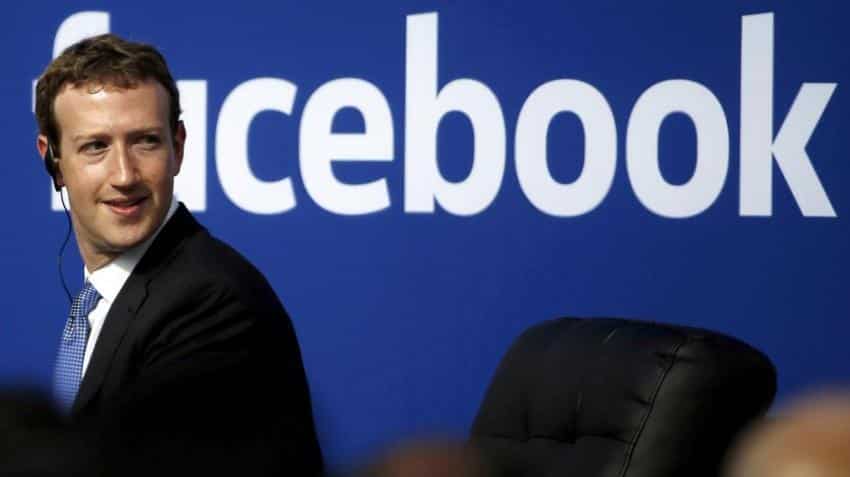 Facebook CEO Mark Zuckerberg has told US lawmakers that his personal data was also harvested and sold by Cambridge Analytica and he intends to initiate legal action against the British firm accused of stealing personal information and using it for political purposes. Zuckerberg replied "yes" when asked if his personal data was included in the information sold to the "malicious third parties" by the lawmakers during a testimony before the House Energy and Commerce Committee yesterday.

Cambridge Analytica compromised personal information of approximately 87 million users, half a million of whom were from India. The American people are concerned about how Facebook protects and profits from its users' data, lawmakers said. Beginning this Monday, Facebook has started to notify those users whose data have been breached.

Responding to a volley of questions, Zuckerberg, 33, said it would take some time to work through all the changes the company needs to make. "But I am committed to getting this right, and that includes the basic responsibility of protecting people's information, which we failed to do with Cambridge Analytica," he said.

Zuckerberg said he was getting to the bottom of what the UK-based firm did and will tell everyone who may have been affected. "What we know now is that Cambridge Analytica improperly obtained some information about millions of Facebook members by buying it from an app developer that people had shared it with," he said.

"This information was generally information that people share publicly on their profile pages, like their name and profile picture and the list of pages that they follow. When we first contacted Cambridge Analytica, they told us that they had deleted the data. And then, about a month ago, we heard a new report that suggested that this was not true," he said.

Now Facebook is working with governments in the US, the UK and around the world to do a full audit of what they've done and to make sure that they get rid of any data that they still have. Responding to a question, he told lawmakers that he intended to initiate legal action against the firm accused of stealing personal data and using it for political purposes in the 2016 US Presidential elections. To make sure that no other app developers are out there misusing data, Facebook is now investigating every single app that had access to a large amount of people's information on Facebook in the past.

"If we find someone that improperly used data, we're going to ban them from our platform and tell everyone affected," he said. To prevent this from ever happening again, Facebook is making sure developers can't access as much information, going forward, he said "The good news here is that we made some big changes to our platform in 2014 that would prevent this specific instance with Cambridge Analytica from happening again today. But there's more to do, and you can find more of the details of the other steps we're taking in the written statement I provided," he said.

Zuckerberg told lawmakers that Facebook had now removed the option for advertisers to exclude ethnic groups from targeting. "Every time, there is a control right there - not buried in settings somewhere, but right there, when they're posting about who they want to share it with," he added. Zuckerberg asserted that Facebook did not sell data. "We don't sell data. That's not how advertising works, and I do think we could probably be doing a clearer job explaining that, given the misperceptions that are out there," he said in response to a question. Facebook is neither a media or a financial institution, he said. "I consider us to be a technology company, because the primary thing that we do is have engineers who write code and build products and services for other people," he said.

"There are certainly other things that we do, too. We do pay to help produce content. We build enterprise software, although I don't consider us an enterprise software company. We build planes to help connect people, and I don't consider ourselves to be an aerospace company," he said. It is clear now that Facebook didn't do enough to prevent these tools from being used for harm. That goes for fake news, foreign interference in elections and hate speech, as well as developers and data privacy, he said. "We didn't take a broad enough view of our responsibility and that was a big mistake. It was my mistake, and I am sorry. I started Facebook, I run it, and, at the end of the day, I am responsible for what happens here. So, now, we have to go through every part of our relationship with people to make sure that we're taking a broad enough view of our responsibility," he said.