Mahanagar Telephone Nigam Ltd (MTNL) CMD P K Purwar said the firm has written to the Telecom Department seeking spectrum in the 1800 and 2100 MHz bands to launch 4G services in order to strengthen its service portfolio in a fiercely-competitive telecom market. 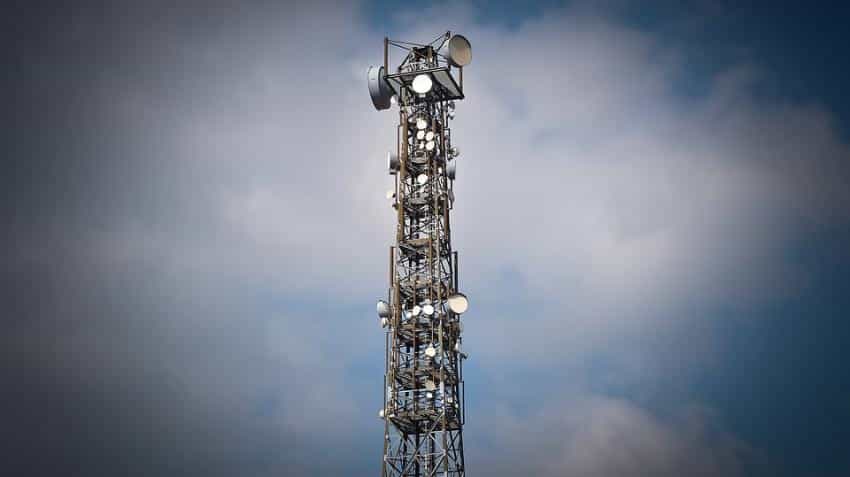 Even as its revival options are being mulled, loss-making MTNL, in a bold move, has approached the government seeking allotment of 4G spectrum in two bands and offered its equity in return.

Mahanagar Telephone Nigam Ltd (MTNL) CMD P K Purwar said the firm has written to the Telecom Department seeking spectrum in the 1800 and 2100 MHz bands to launch 4G services in order to strengthen its service portfolio in a fiercely-competitive telecom market.

"To survive in the mobile telephony market, 4G presence is a must. MTNL has submitted a proposal to the Department of Telecom (DoT) for allotment of 4G spectrum recently," Purwar told PTI.

The state-owned corporation is seeking 4G radiowaves in both Delhi and Mumbai service areas (also called circles) where it operates.

"In the market, over 85 per cent downloads are taking place in data in 4G. In this competitive landscape every single operator has to have presence in 4G. To compete effectively, MTNL also requires 4G services in its portfolio," he said.

MTNL is seeking 10MHz in Delhi in the 1800 band and 5MHz in Mumbai in 2100 band, and is keen to start its 4G services in the current financial year.

"We have said that government has two roles -- one as licensor and another as a promoter of MTNL. As a licensor they are duty-bound to take their financial charges for allocation of spectrum. MTNL has requested that payment should be taken by the government in the form of equity. As per our initial assessment, the spectrum block should cost roughly Rs 6,500 crore," Purwar said.

MTNL, he added, is ready to issue equity shares to the government as per market rate in lieu of spectrum allocated. This, he said, will ensure that MTNL is not burdened with additional debt.

The government currently holds 56 per cent stake in MTNL, while Life Insurance Corporation has about 19 per cent. The rest is with the public.

Telecom Minister Manoj Sinha, in a written reply to the Lok Sabha in February, had pointed out that both BSNL (Bharat Sanchar Nigam Ltd) and MTNL have been incurring losses for a number of years, and therefore, have been declared as incipient sick as per Department of Public Enterprises (DPE) guidelines.

Sinha had also said that the revival plan of MTNL prepared by its consultant "is under consideration" by DoT.