While players such as BookMyShow and Paytm are pumping in more investment into online ticketing, theatres in India seem to be on the decline. Here is why. 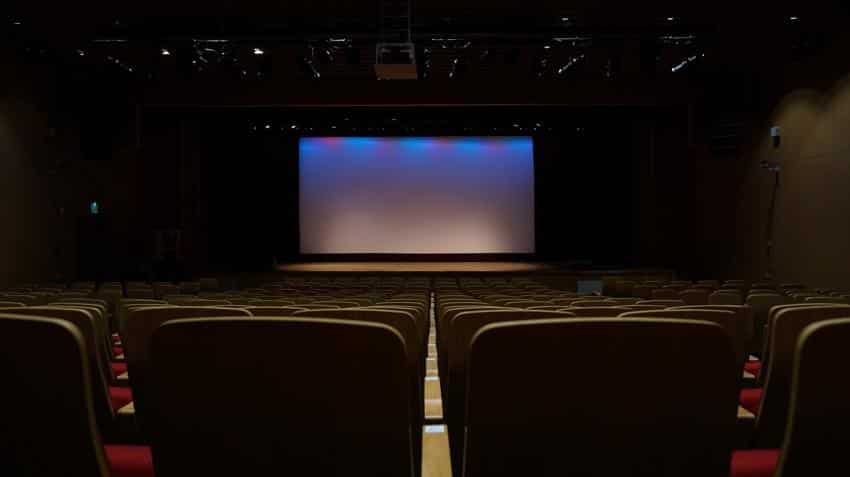 Now, PVR Cinemas allows you to screen the movies of your choice

Paytm, primarily an "e-wallet" company which is now getting into payments bank, mutual funds, has been aggressively trying to get a foothold in the online movie tickets booking business by splurging money on large discounts, cashbacks, and 'buy one and get one free' offers.

The reason for this push by Paytm into the online movie ticketing business is the estimated potential that it has.

Both BookMyShow and Paytm say that the addressable market is about 500 million tickets per year, according to The Ken. They also expect top to sell the double ticket-sales in 2017.

While the online movie ticket booking business is expected to grow, the movie theatre business has been shrinking in India over the years. From about 12,000 theatre screens it has reduced to 9,500 screens over the last 5 years.

There about 2,300 multiplex screens and around 7,200 are single screens in India currently.

The reasons for this decline are ranging from shrinking single-screen theatres to widespread piracy.

Kamal Gianchandani, Chief of Strategy, PVR, said the there are four reasons for the decline in movie theatre screens in India. The first being that the single-screen theatres business model is not working any more with the advent of multiplexes.

ALSO READ: Now, PVR Cinemas allows you to screen the movies of your choice

“The shift in audience is quite apparent here and clearly people prefer more safe, secure, convenient destinations as compared to single screen. Single-screens have multiple constraints as they play only one film at a time. Their business model is clearly struggling,” he said.

"The fourth issue, which is much larger, and which I don't see any immediate solution to the problem, is movie piracy in India. These are some of the reasons why theatres in India have been declining,” he said.

While single-screen threatres have been shutting shop in India, the multiplex players have also been dwindling.

While PVR acquired Cinemax for nearly Rs 400 crore in 2012. In January this year, Inox emerged as the leading player to acquire SRS Cinemas by offering Rs 225 crore. Inox too in 2014 acquired Satyam Cinema.

Now PVR, Inox, Carnival Cinemas and Cinepolis account for more than 70% of the total screen count in the Indian market.

Regarding this Gianchandani says that consolidation is a natural phenomena as any market matures.

“It is natural step forward for the industry where as players get bigger it become more efficient, the smaller players who are less efficient find it more prudent to merge their activities with the bigger players. And apart from cost reduction, you also see a lot of revenue improvements with smaller players who have less strength in terms of management skill set, capabilities, etc. India is a market which is maturing,” he said.

GST too is expected to have its impact.

With the new tax structure on movie tickets now settled on two rates, 18% and 28%, theatre companies are both happy and disgruntled.

“Clearly the smaller centers beyond the top 70-75 cities people have a lesser ability to pay ticket prices and afford world class entertainment destinations. But that said, with a decisive government on top things are shaping up really well. GST is a good step forward and we see the smaller centers having tremendous amount of growth momentum as we move forward,” Gianchandani said.

Now, PVR Cinemas allows you to screen the movies of your choice