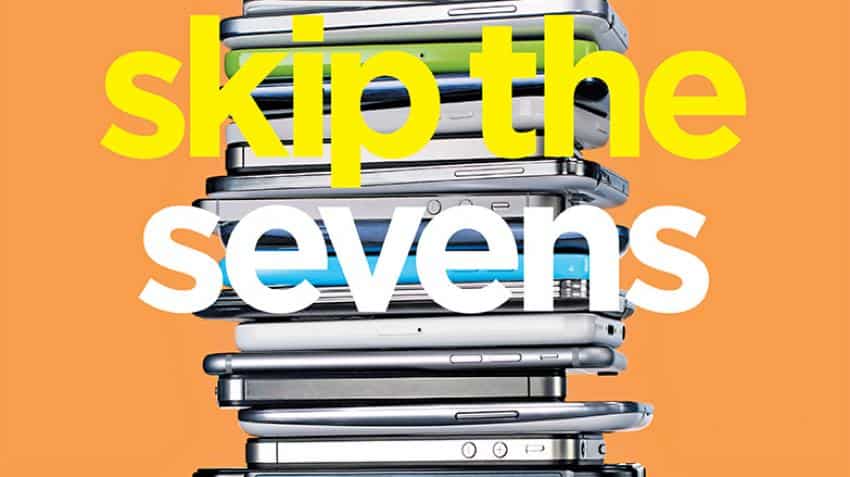 Motorola's latest advertising campaign in the US has taken on the cult that will presumably buy anything with the iconic fruit-with-a-bite logo irrespective of the price band.

Apple recently announced the new Apple iPhone 7, and Moto has cashed in on the announcement to take the Cupertino-based company head on.

Moto used a focused group of alleged "Apple loyalists" in its new ad campaign to drive a point home.

The ad shows a group of Apple loyalists talking about the new iPhone 7 which was "not really much of a difference" and with "just a little better camera", before they are introduced to an allegedly new prototype. What the moderator of the group keeps from them is that the prototype wasn't of the Apple iPhone but, in fact, of the new Moto Z.

The group is taken through three different add-ons available on the new Moto Z prototype -- a snap-on battery, a speaker add-on, and a projector.

It was only after impressing the 'Apple loyalists', did the moderator reveal the catch.

Motorola also took its battle with Apple to its print ad campaign aptly titled ‘Skip the Sevens’, where it asks the  Apple loyalists to ditch the iPhone 7. 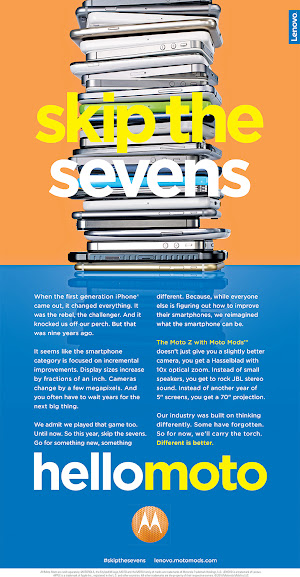 “When the first generation iPhone came out, it changed everything. It was the rebel, the challenger. And it knocked us off our perch. But that was nine years ago,” the ad copy reads.

This is indeed a bold move from Motorola, which is looking to take Apple head-on. The timing couldn't have been better -- with the Cupertino-based company coming under pressure due to slowing sales of the previous iPhones as it looks to the iPhone 7 as the rejuvenator.

The Motorola campaign is reminiscent of Apple in its heyday when it was an audacious young company that took on the then PC market leader IBM with several blistering print and TV ad campaigns. 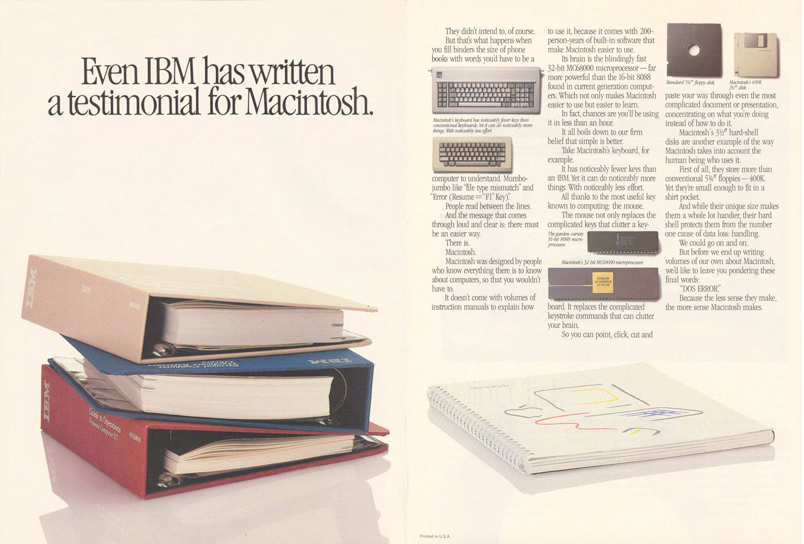 Things seem to have come a full circle for Apple which has been a dominant player in the smartphone segment for over a decade.