Lenovo-owned smartphone brand Motorola is planning to launch second generation of its foldable flagship Moto Razr in September this year. 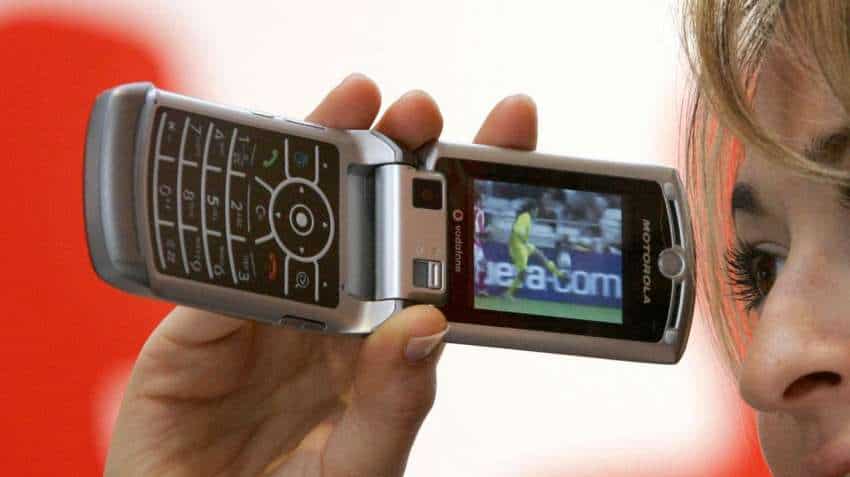 Lenovo-owned smartphone brand Motorola is planning to launch second generation of its foldable flagship Moto Razr in September this year. Thibault Dousson, South Africa general manager of Lenovo, the parent company of Motorola, said during a podcast that a new generation foldable phone is coming later this year.

Dousson said, "There`s a new iteration of the Razr coming up. There is one in September, I think, coming up". According to media reports, Motorola is aware of the problems in the first Razr smartphone, and is working hard to improve the Motorola Razr 2.

The smartphone maker launched its flagship Moto Razr back in March in India at Rs 1,24,999 for the sole 6GB RAM + 128GB storage variant.

The phone features a 2.7-inch OLED `Quick View` interactive display on the outside of the device will keep you connected.