Morgan Stanley wants to obtain majority ownership of a joint venture in China, but regulators there have not signed off on the idea, Chief Executive Officer James Gorman said on Wednesday. 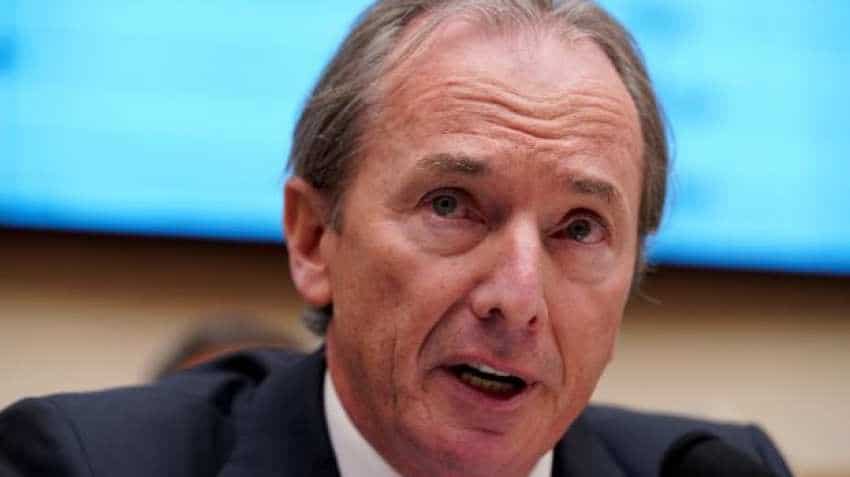 "China is, I think, the only country in the world where we do business (and) don`t have 50% or more ownership of our business," Gorman said at the International Economic Forum of the Americas in Montreal. "That is unacceptable."

China has historically prevented foreign investors from becoming too powerful in its markets. That stance softened recently, with Beijing allowing foreign financial institutions to expand their presence onshore, but some Western companies have complained that progress is too slow.

Gorman said he recently spent time with regulators in China, seeking authority for Morgan Stanley to acquire a majority stake in one of its joint ventures.

Although they were open to the discussion, the broader trade war between the United States and China is hurting business ties and threatening to destabilize both countries` economies, Gorman said.

"There’s a hardening of attitudes on both sides," he said.