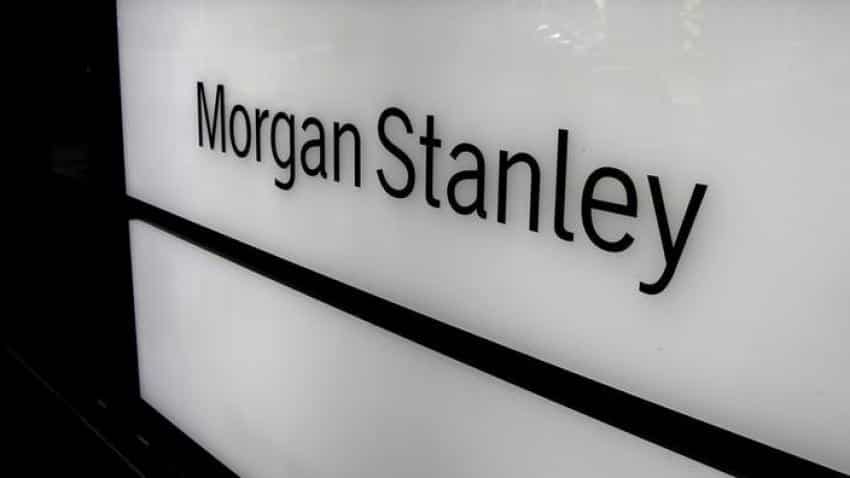 Morgan Stanley has agreed to pay $8 million to settle charges related to single inverse exchange-traded fund investments that the firm had recommended to clients, U.S. financial regulators said on Tuesday.

In a statement, the Securities and Exchange Commission said Morgan Stanley admitted to wrongdoing, adding that the company had from 2010 to 2015 "recommended securities with unique risks and failed to follow its policies and procedures to ensure they were suitable for all clients."

Unlike a normal index fund, inverse ETFs aim to deliver the opposite of the return of a market benchmark on a given day, using futures contracts and other financial derivatives. For instance, an inverse fund could go up by 5 percent on a day the index it tracks declines by 5 percent.

Over longer periods of time, the funds` performances often differ dramatically from the indexes they track.

"Morgan Stanley solicited clients to purchase single inverse ETFs in retirement and other accounts, the securities were held long-term, and many of the clients experienced losses," the SEC said.

Morgan Stanley spokeswoman Margaret Draper said the firm was "pleased to have resolved the matter," but declined to comment further.

Regulators have previously penalized companies, including Morgan Stanley, for selling the funds without what it said were properly disclosing the risks or for not considering the appropriateness of the products for clients.