Morgan Stanley lays off bankers, cuts bonuses by about 15%: Sources 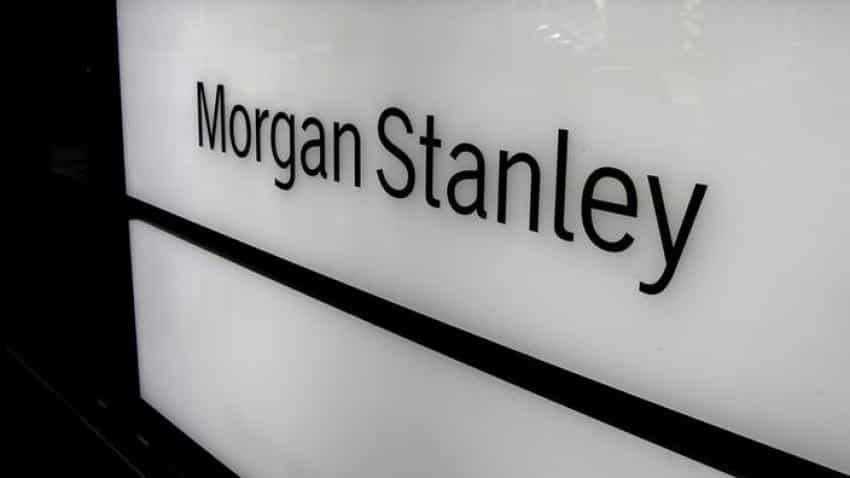 The logo of Morgan Stanley is seen at an office building in Zurich. Image Source: Reuters
Written By: Reuters
RELATED NEWS

Twitter to lay off employees at Bengaluru development centre

Morgan Stanley laid off a number of senior investment bankers last week and cut bonuses by roughly 15% because of a decline in revenue from dealmaking and capital raising across Wall Street, people with knowledge of the matter told Reuters.

Individual bankers were awarded different amounts depending on performance and geographic region, though many received a smaller paycheck for 2016, said the sources on Thursday, who were not authorised to discuss compensation publicly.

While the bank typically lets go of the bottom 5% of its workforce at year-end to get rid of underperformers, the cuts to senior bankers were deeper than in years past, according to the sources.

A Morgan Stanley spokeswoman declined to comment. The bank will offer more details about staffing and compensation next Tuesday, when it reports earnings.

Wall Street banks have been cutting staff and curbing compensation for years to cut costs. They have also lost top talent to boutique firms, which are not subject to the same regulatory pressure felt by big banks and can pay a greater portion of compensation in cash.

Global investment banking fees across Wall Street declined 7% in 2016 to a three-year low, according to Thomson Reuters data. Those figures include advising companies on mergers and acquisitions (M&As) as well as raising debt and equity.

Equity capital market fees, which declined 23%, showed the biggest drop of all banking activities as a result of a dearth of initial public offerings (IPOs). IPOs occurred at the lowest levels since 2009.

Twitter to lay off employees at Bengaluru development centre