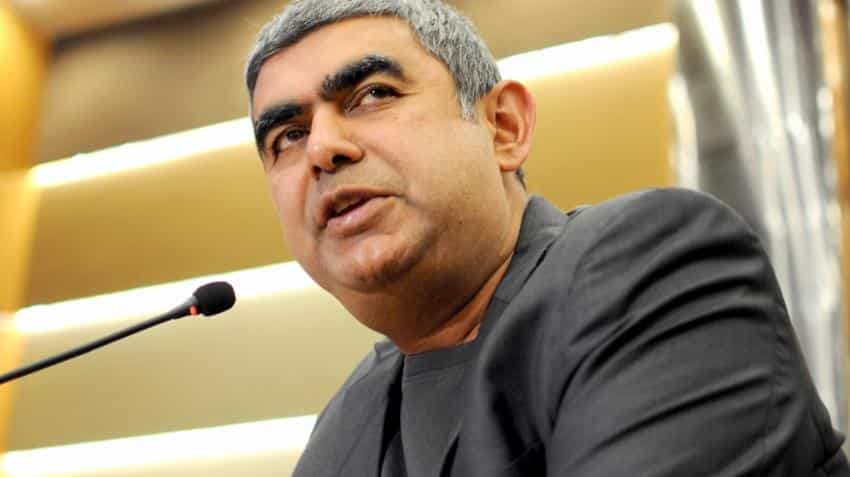 Infosys attrition rate increased year-on-year (YoY) as a total of 37,915 people left the company in FY17 as compared to the year before.

Infosys that declared its Q4 results on Thursday reported net profit of Rs 3,562 crore on consolidated basis. This was a rise of 5.04% compared to Rs 3,391 crore in the corresponding period of the previous year.

In the third quarter of FY17 attrition from Infosys was pegged at 9,186.

“Attrition declined during the quarter reflecting our focus on better employee engagement. Utilization during Q4 reached 82% which is the highest in Q4 over the past several years”, said U. B. Pravin Rao, COO.

However, the company added fewer number of people in the last quarter of this financial year that FY16.

Shares of the company fell as much as 2% during early trade on BSE Sensex.