India's high disposable income population have confusing shopping habits which fluctuate between offline to online. E-tailers that are feeling the pinch will now be venturing into offline retailing. 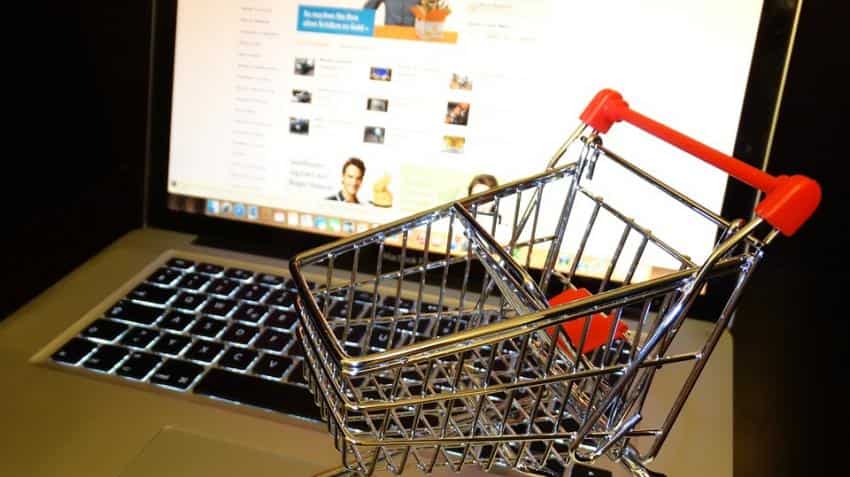 Though monthly active shoppers have been on the rise from the corresponding periods in the previous year their numbers have remained stagnant in the past months. Representational image. Image Source: Pixabay
Written By: ZeeBiz WebTeam
RELATED NEWS

Customers trying to get the best deals while shopping have become inconsistent with their shopping habits and have left e-tailers perplexed, a report by RedSeer Consulting said on August 16.

Retailers have started favouring an omnichannel approach to sell goods especially in the case of consumer electronics and fashion which are now being copied by e-tailers, who sell retail goods on the internet. “Market forces are influencing decision making of e-tailers by pushing offline presence and experimenting with private labels,” the report added.

“Customer segment of age 20-40 years’ behaviour has confused marketers and retailers about the optimal channel strategy mix to match their pace,” the report by Shubham Anand of RedSeer Consulting said. Though monthly active shoppers as tracked by in previous RedSeer Consulting reports have been on the rise from the corresponding periods in the previous year their numbers have remained stagnant in the past months.

“Total monthly online shoppers stagnant at 15-17 million (1.5-1.7 crore) since the past six months,” the report said.

This age group of 20-40 year olds were using online mediums to mainly shop for fashion and appliances. Purchase of books and jewellery online had a lower penetration, as per the study.

For large appliances like refrigerators and air conditioners as well as small ones the online market size specified in the report was $760 million.

While for other experimental goods like – furniture, eyewear and even innerwear the online market size was $900 million and the current e-tailing gross merchandise value (GMV) was listed as $16 billion, the report said.

“Market dynamics is leading decision making and pureplay offline players who never stated entering offline as their group strategy might have no choice but to end up doing so,” the report said.

Flipkart launched its offline store – Divastri in June 2017 while Myntra, which is also owned by Flipkart, has sub-franchises like Mango retail stores. Analysts estimate more e-tailers to open more offline stores going ahead.

Online marketer of furniture and household products, Pepperfry also expanded, as per RedSeer Consulting research, to 18 studios as of May 2017.

Smartphone companies have already started realising their need in offline retail stores, a report by Economic Times said on August 17. Xiaomi Redmi Note 4 and Mi Max 2 were launched in India at the same time in offline and online stores.