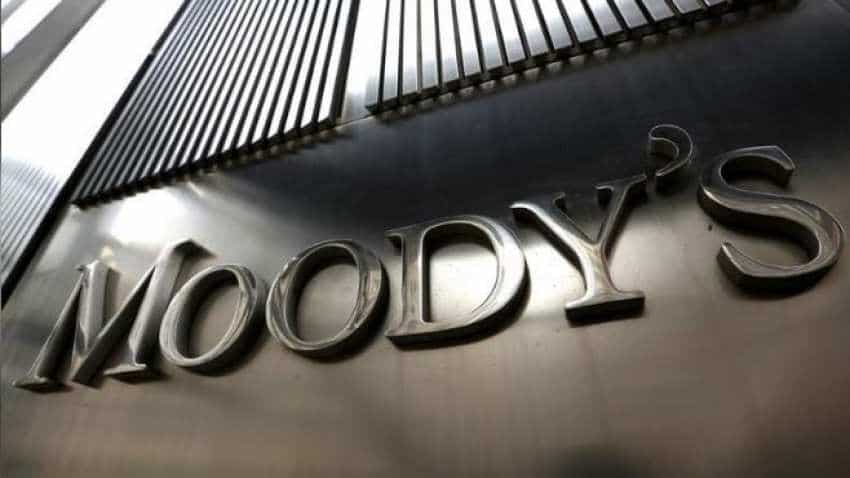 Change in accounting structure with respect to Airtel Payments Bank brought an exceptional gain of Rs 1,017 crore for Bharti Airtel and bolstered the company's financials. Reuters

Moody's Investors Service Tuesday downgraded the credit rating of Bharti Airtel and the backed senior unsecured notes issued by the telco's Africa arm due to uncertainty around profitability, cash flow and debt levels, but the company stressed that its businesses continue to be diversified and strong.

Credit ratings reflect A company's calibre to repay debt and raise funds. Ratings range between Aaa, which means best, to lowest category C. Ba1 rating means obligations are judged to have speculative elements and are subject to substantial credit risk, but have a superior ability to repay short-term debt obligations.

"At the same time, Moody's has assigned a Ba1 corporate family rating (CFR) to Bharti and withdrawn the company's Baa3 issuer rating. The ratings outlook is negative," Moody's report said.
The negative outlook indicates possibility of further downgrade of rating.

Playing down the rating action, Bharti Airtel maintained that its businesses continue to be diversified and strong.

"Bharti Airtel and its businesses continue to be diversified and strong. While Africa and nonmobile businesses in India exhibit healthy momentum, the continuing trend of robust growth in data volumes in India and also the imminent recovery in voice tariffs will further help overall business going forward," Bharti Airtel said in a filing.

Shares of Bharti Airtel crashed nearly 5 per cent on bourses after the rating action but recovered later to close marginally up. The stock closed at Rs 307.85 on BSE, up by 0.41 per cent from the previous close.

Another rating agency Fitch Ratings has maintained a stable outlook on the company on account of planned asset sales, including a potential initial public offer of its African entity and the sale of its stake in the Indus-Infratel tower company, as well as an imminent mobile tariff recovery in India that will help it ease pressure on leverage.

Airtel said that company's focus is to maintain an optimum capital structure at all times and enhance financial strength.

"The company's capital structure has already benefitted from the recent equity infusions via the marque investors in our Africa business as also infusion in India DTH business, totaling to USD 1.7 billion," Airtel said.

Moody's Vice-President and Senior Credit Officer, Annalisa DiChiara said, "The downgrade reflects uncertainty as to whether or not the company's profitability, cash flow situation and debt levels can improve sustainably and materially, given the competitive dynamics in the Indian telco market."

The report said that Bharti Airtel reported EBITDA (cash flow indicator) of Rs 26,500 crore for the 12 months ending December 31, representing a 15.5 per cent year over-year contraction and the profitability of its core Indian mobile segment -- which contributes around 37 per cent of EBITDA - remained low, generating just Rs 9,800 crore over the same period.