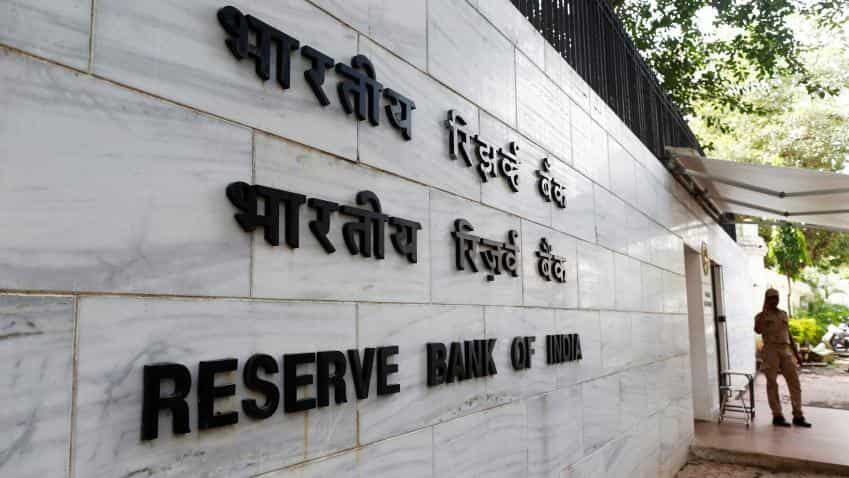 Asset quality will remain a negative driver of the credit profiles of most rated Indian banks, but the pace of deterioration should slow. Image of RBI quarters. Image Source: Reuters

The worst is almost over for India’s banking system in the matter of asset quality, said the international ratings agency, Moody’s Investor Services on Monday.

“While the stock of impaired loans may still increase during the horizon of this outlook, the pace of new impaired loan formation should be lower than what it has been over the last few years," said Srikanth Vadlamani, Moody's Vice President and Senior Credit Officer.

However, performance of state-owned and private sector banks are still diverging.

Speaking on this issue, Vadlamani said, “The state-owned banks will require significant capital over the next three years with limited access to the capital markets, while the private banks benefit from solid capitalization and good profitability."

The report stated that asset quality will remain a negative driver of the credit profiles of most rated Indian banks, but the pace of deterioration should slow.

“Aside from legacy issues for some banks, the underlying asset trend for Indian banks will be stable because of the generally supportive operating environment,” the report stated.

Moody’s stated that a potential way to bridge the capital shortfall would be to slow loan growth to the low single digits over the next three years.

Funding and liquidity will remain a bright spot for banking sector with the state-owned banks who will receive a very high level of systemic support, irrespective of their size.

However, for private banks, support will be determined by their systemic importance, and range from high to very high for Moody's, the report stated.