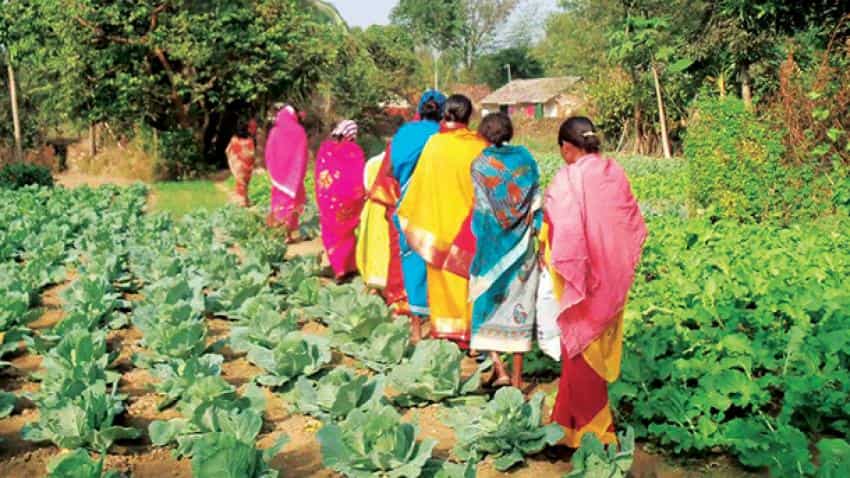 Monsanto's stock took a beating from investor so much so it is trading below Rs 2400-mark. Photo:
Written By: ZeeBiz WebTeam
RELATED NEWS

Monsanto India shares have plunged by neary Rs 58 or 2.37% to Rs 2379, after the company pulls new GM cotton seed from India.

After the announcement, the stock took a beating from investor so much so it is trading below Rs 2400-mark.

Nearly 5502 shares have been exchanged among the investors.

On August 24, Monsanto has withdrawn an application seeking approval for its next generation of genetically modified cotton seeds in India, a major escalation in a long-running dispute between New Delhi and the world`s biggest seed maker, a Reuters report.

A Monsanto spokesman on Reuters said the withdrawal of the application was "an outcome of the uncertainty in the business and regulatory environment", but that the move had "no impact on our current cotton portfolio being sold in India".

Such a move could create barrier on Monsanto`s efforts to introduce its new seed, called Bollgard II Roundup Ready Flex technology, for years and lead to further losses.

Going ahead, the decision of Monsanto will also build  pressure on the Indian government, as it undermines Prime Minister Narendra Modi`s efforts to make the country look more attractive to foreign investors.