Increased research and development spending by the combined companies and plans to develop a global seeds and biotechnology hub in St. Louis fuel hopes regulators will not block the deal, which was agreed upon in September, Monsanto CEO Hugh Grant said. 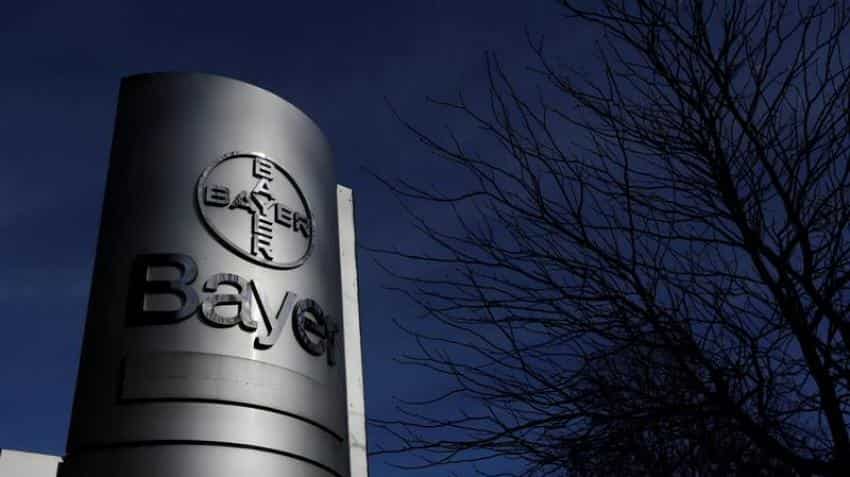 Shareholders of U.S. seeds and agrochemicals company Monsanto Co approved the company`s $66 billion acquisition by Bayer AG on Tuesday, a deal that still requires regulatory approval to close as expected in late 2017.

Increased research and development spending by the combined companies and plans to develop a global seeds and biotechnology hub in St. Louis fuel hopes regulators will not block the deal, which was agreed upon in September, Monsanto CEO Hugh Grant said.

"I think those augur well for the deal," he told Reuters in an interview.

If the deal closes, it will create a company commanding more than a quarter of the combined world market for seeds and pesticides in the fast-consolidating farm supplies industry.

Uncertainty about whether President-elect Donald Trump would stand in the way of large mergers after taking office in January has clouded the outlook of some deals. Trump vowed during his campaign to block AT&T Inc`s purchase of Time Warner Inc and look to break up Comcast Corp`s deal to buy NBC Universal, citing too much concentration of power.

The president does not directly decide if a merger is illegal under antitrust law. That is done by the U.S. Justice Department or Federal Trade Commission, which divide up the work of assessing mergers. If one of the agencies decides to stop a deal, it must convince a judge to agree.

Grant said he has not met with Trump or any of his transition team and did not elaborate on how the company was working to secure the deal.

The acquisition came after a string of large mergers that have roiled the agribusiness sector in the last year or so, including ChemChina`s purchase of Swiss chemicals company Syngenta AG and a merger of Dow Chemical and DuPont .

DuPont`s chief executive, Ed Breen, said last week the incoming Trump administration is not likely to have an impact on his company`s merger with Dow Chemical.

Monsanto shares were up 0.4 percent at $105.00 on Tuesday afternoon, down from the $106.76 closing price on Sept. 14 when the Bayer deal was announced and well below the $128-per-share acquisition price.