Modi 2.0 Government to go ahead with disinvestment process of Air India: Ministry of Civil Aviation

Centre has decided to go ahead with the process of the national carrier Air India disinvestment, the Ministry of Civil Aviation said on Thursday. 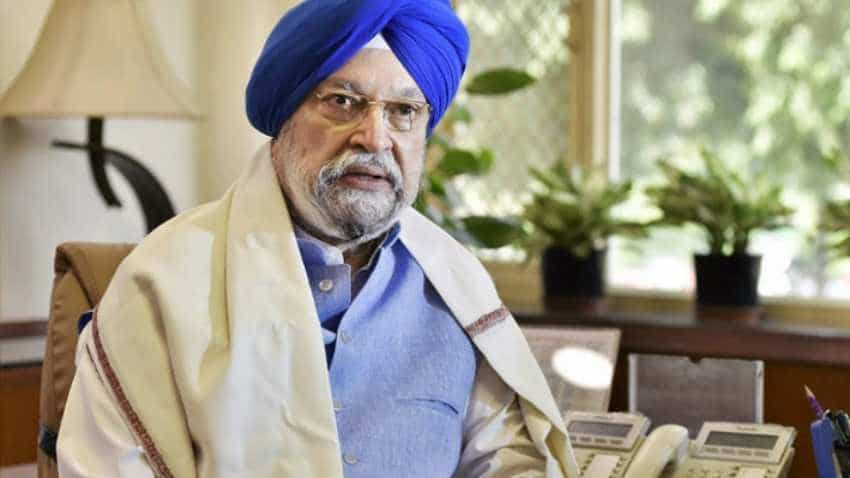 The AISAM, which is basically a GoM, has to be reconstituted as Arun Jaitley and Suresh Prabhu are no longer ministers in the second innings of the Narendra Modi government. Photo: PTI

Continued support from the government has resulted in an improvement of the financial and operational performances of Air India and the Centre has decided to go ahead with the process of its disinvestment, the Ministry of Civil Aviation said on Thursday.

"In an AISAM (Air India Specific Alternative Mechanism) meeting held on 28th March 2018, it was decided that due to issues like volatile crude oil prices and adverse fluctuations in exchange rates, the atmosphere was not conducive for the disinvestment. But this was last year," the ministry said in a statement.

The AISAM, which is basically a Group of Ministers (GoM), has to be reconstituted as Arun Jaitley and Suresh Prabhu are no longer ministers in the second innings of the Narendra Modi government.

They will be replaced by Finance Minister Nirmala Sitharaman and Civil Aviation Minister Hardeep Singh Puri. Transport Minister Nitin Gadkari is likely to continue in the panel.

"Continued support from the government has resulted in improvement of financial and operational performances of Air India. As per the recommendations of the AISAM, the government will now go ahead with the process of disinvestment of the company," the ministry said.

At a meeting on June 28, 2017, the Cabinet Committee on Economic Affairs (CCEA) had in-principle approved the consideration for a strategic disinvestment of Air India and its five subsidiaries. The AISAM was constituted by the CCEA for this purpose.

On March 28, 2018, the Centre had invited Expressions of Interest (EOIs) for a strategic disinvestment of Air India.

"No EOI/bid was received till the last date of receipt of bids i.E May 31, 2018," Puri told the Lok Sabha on Thursday in a written response to a question.

The minister informed Parliament that the total debt of Air India as on March 31, 2019 amounted to Rs 58,351 crore.

"Government remains committed to the disinvestment of Air India Limited and its subsidiaries. In this regard, AISAM has, inter-alia, approved the contours for sale of subsidiaries of Air India and directed to expedite the sale of AIATSL (Air India Air Transport Services Limited)," he said.